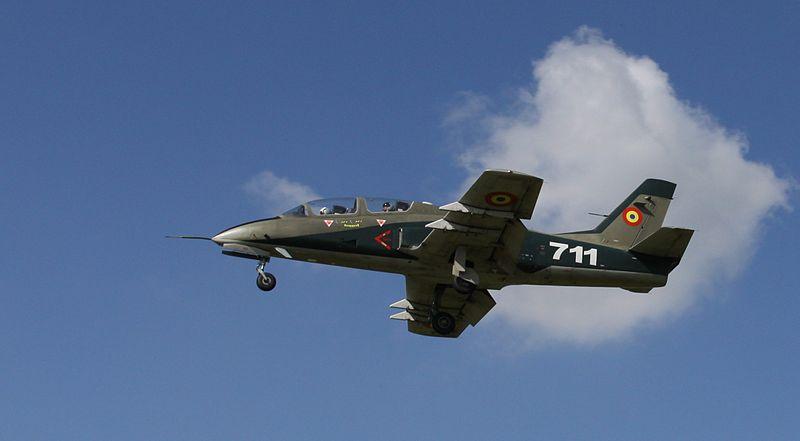 A Romanian Air Force IAR-99 Falcon trainer aircraft has crashed whilst conducting a routine training exercise, killing the pilot and injuring others.

The pilot was killed upon impact, however the trainer was able to eject from the aircraft prior to the crash. Emergency responders arrived on the scene and treated him for his injuries, with local authorities confirming him to remain in a critical condition.

Several fire crews were called to the scene to extinguish the resulting fire, with some reports alleging the crash to have occurred approximately 2km from Craiova airport in a housing area.

"There’s been a plane crash. A military plane, crashed during a training exercise near the airport on the north side. From what it seems the plane is totally destroyed. One of the pilots died, and the other is receiving care from SMURD," said Predescu.

Image: IAR-99 trainer aircraft have been in service with the Romanian Air Force since 1989. Image courtesy of Lukasz Golowanow