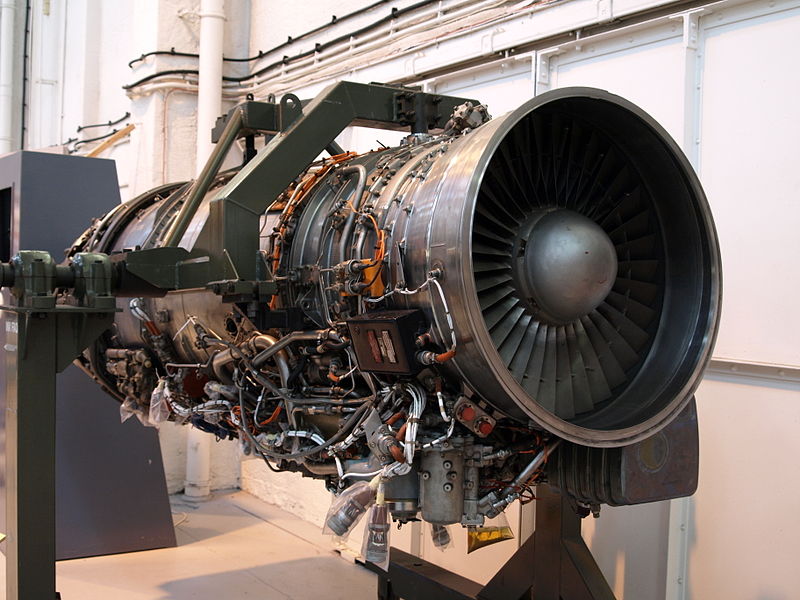 Awarded as part of the Saudi British Defence Co-operation Programme (SBDCP), the undisclosed contract covers the repair of modules, accessories and components, as well as delivery of a new spare parts package for Tornado RB199 engines in the next four years.

Commenting on the contract, Rolls-Royce Customer Business – Defence president Nick Durham said the company is looking to provide the RSAF with best possible support for its expanding Rolls-Royce engine fleet.

Agreed with the Saudi Maintenance and Supply Chain Management Company, the company’s logistics supplier in the country, the contract enables RSAF to benefit from a schedule of fixed price maintenance that seeks to lower engine operations costs.

Developed by Turbo-Union, a Rolls-Royce, MTU and FiatAvio joint venture, the RB199 is a three shaft reheated turbofan engine designed to power all versions of the Tornado multirole fighter, and was also employed in early prototype Eurofighter Typhoon production.

"The contract enables RSAF to benefit from a schedule of fixed price maintenance that seeks to lower engine operations costs."

Equipped with an integral thrust reverser and high thrust-to-weight and thrust-to-volume ratios, the engine is capable of addressing strike, reconnaissance, maritime attack and air defence requirements in extreme low-level missions.

The engine has already aggregated more than five million flying hours, and is currently powering Tornados operated by the air forces of Germany, Italy and the UK, as well as those of the German Navy.

A portion of RB199 module repair work as part of the contract is also scheduled to be carried out by the Middle East Propulsion Company (MEPC) at its recently opened facilities in Riyadh, Saudi Arabia.

A total of 82 Tornado Interdiction / Strike (IDS) aircraft were used by RSAF for close air support and counter air attack missions, as of December 2011.

Image: A RB199 turbofan engine being displayed at the Royal Air Force Museum Cosford in UK. Photo courtesy of Nimbus227.

Defense and Civil Spends on Aircrafts in Middle East & North Africa: 2016 to 2024