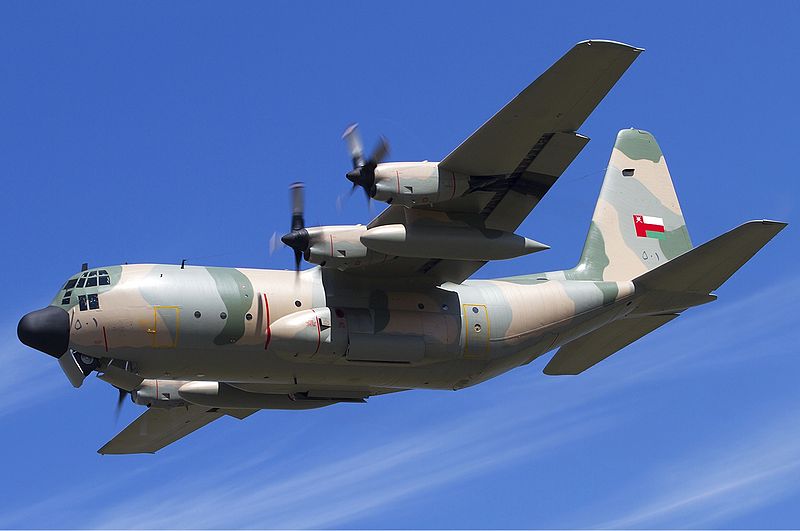 Rockwell Collins has been awarded a contract for the avionics modernisation programme in support of the Royal Air Force of Oman’s (RAFO) C-130 Hercules military transport aircraft.

Featuring an Ethernet-based integrated processing center (IPC) with flight management capabilities, the system has successfully been installed on more than 100 C-130s of international military customers worldwide.

Installation and integration work under the contract is scheduled to be carried out by ST Aerospace, the prime contractor for the upgrade programme, at its facility in Singapore, starting from this year.

The aircraft is also in service with Australia, Canada, Denmark, India, Iraq, Israel, Italy, Kuwait, Norway, Republic of Korea, Qatar, the UK and the US.