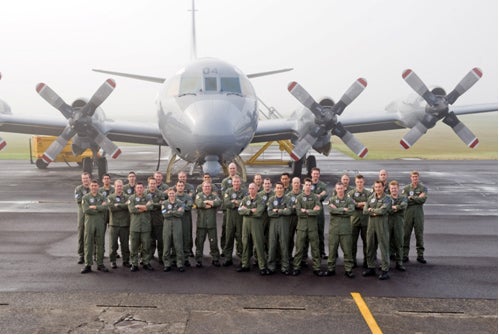 Following the transition course exercises, a number of test flights will be conducted from Whenuapai, Auckland, New Zealand, to ready the aircraft for operational test and evaluation (OT& E) phase, which is expected in late 2012.

Kevin McEvoy, 485 Wing commanding officer group captain, said the service has achieved a major progress in training for the aircraft’s improved capability with the first sortie.

”The initial aim of our test and evaluation programme is to release the search and rescue and maritime surveillance capabilities of the upgraded aircraft,” McEvoy added.

”The flying phase of the aircrew training marks a step change in our work towards that aim.”

A total of three P-3K2 Orion aircraft are being upgraded by the New Zealand Ministry of Defence (NZDF) with an aim to enhance its capabilities for long-range maritime surveillance, search and rescue missions, as well as for effective monitoring of the country’s exclusive economic zone and territorial waters.

The programme include upgrades to the aircraft’s communication, navigation, surveillance and data management systems, as well as integration of an advanced glass flight deck and mission preparation and analysis systems.

RNZAF received the first aircraft in May 2011, while the remaining two Orions are expected to be delivered by the end of September 2012.