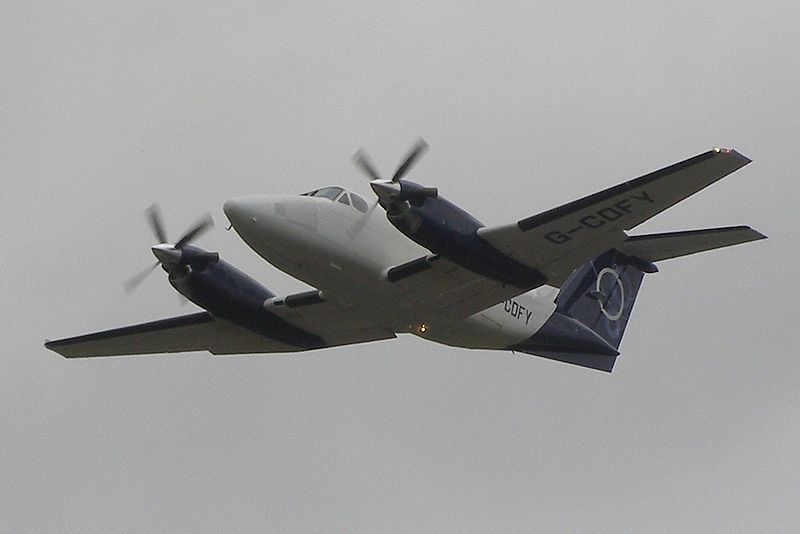 The five-year lease contract, which also features an additional five-year option, was awarded at the Australian International Air Show and Aerospace & Defence Exposition 2013, which is currently underway in Avlon, Australia.

As part of the contract, the company will supply a Beechcraft King Air 200 ProLine 21 CAE Simfinity virtual simulator (VSIM) classroom and B200 computer-based training (CBT) systems to the air force.

The company will install and support the CAE Simfinity VSIM at RNZAF Base Ohakea, New Zealand, to support classroom training for the RNZAF’s Beechcraft King Air 200 aircraft.

Belonging to CAE Simfinity training media suite, the CAE Simfinity VSIM is primarily designed for familiarisation and procedural training as pilots can "learn by doing" prior to the start of training sessions in a full-flight simulator or aircraft.

Suitable for either self-paced or instructor-led training, the simulator leverages full-fidelity simulation software to deliver a fully integrated training solution to the trainee pilots.

The King Air 200 aircraft are used by RNZAF’s No.42 Squadron for single-pilot (IFR) and multi-engine pilot training missions.