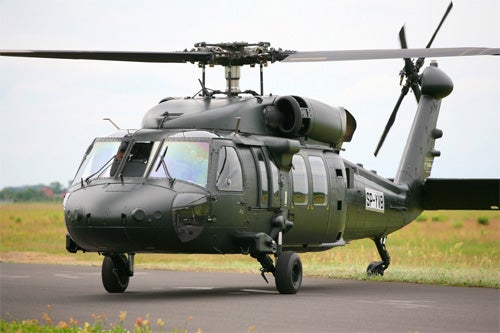 Sikorsky had signed a contract in December 2011 with the Brunei Ministry of Defence (BMoD) for the supply of 12 S-70i helicopters, along with spare parts, training and ground support equipment, as part of the RBAF Support Helicopter Project.

The contract also included an option for purchase of ten additional aircraft, as well as provision of an S-70i aircraft simulator for installation in the Southeast Asian region, to enable aircrew familiarisation with the helicopter.

According to the BMoD, the programme has already achieved several major milestones, such as completion of several design reviews and the production of several baseline aircraft at PZL Mielec, Sikorsky’s subsidiary in Poland.

The first two aircraft have already completed factory acceptance tests in April 2012, and the first helicopter is scheduled to be delivered to Sikorsky Military Completions Center (SMCC) in US, in October 2012, for customisation work to meet the RBAF’s requirements.

The helicopters are expected to enable the Brunei Armed Forces to further strengthen its troop deployment capabilities during military and humanitarian and disaster relief operations across the region.

The first batch of helicopters under the contract is scheduled for delivery in early 2014.