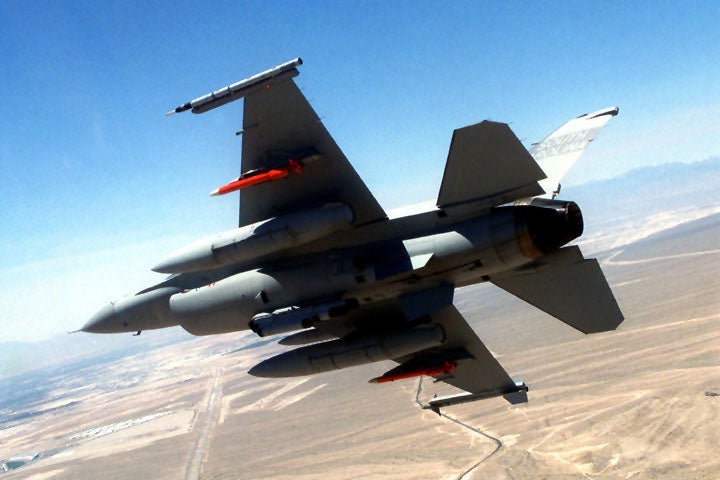 The companies have already completed the ground verification test phase at GA-ASI’s Gray Butte Flight Operations Facility in Palmdale, California, US, in November 2012.

"The low-cost vehicle is capable of duplicating all combat flight profiles and signatures of US and allied aircraft."

The low-cost vehicle is capable of duplicating all combat flight profiles and signatures of US and allied aircraft over a range of approximately 500nm, and executes a pre-programmed mission following its release from the host aircraft, primarily the F-16 Fighting Falcon fighter aircraft.

MALD does not require communication with, or guidance from, other aircraft or ground stations once it is launched.

As well as safeguarding valuable aircraft, the system also offers counter-air operations to neutralise air defence systems that pose a threat to the US and allied pilots. Incorporation of MALD into the aircraft is expected to be completed in 2013.

The drone is currently operational with the US Air Force, Navy, Customs and Border Protection, as well as Italy and the UK Royal Air Force (RAF).