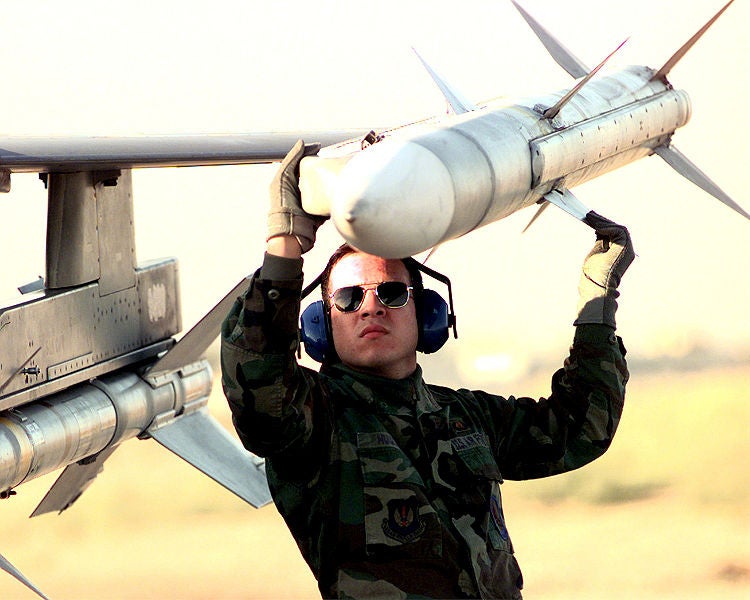 Raytheon has delayed the delivery of AIM-120C-7 advanced medium range air-to-air missiles (AMRAAM) to the Finnish Air Force for an indefinite period, due to a technical fault that led to missile failure during cold weather testing.

The anti-aircraft missile systems were originally scheduled for delivery in early 2012, but the defect has postponed the supply.

Finnish Air Force engineer colonel Kari Renko told Helsingin Sanomat that the problem, associated with the rocket engines, was relayed to the Finnish Air Force by Raytheon about two years ago.

Raytheon spokesman John Patterson said the company is currently focusing on bringing AMRAAM back into production; the company is not providing any details about the technical issue.

"We are working closely with the US Air Force and the rocket supplier in order to solve the problem as quickly as possible, and so that we can resume deliveries to our customers," Patterson added.

Finland is planning to purchase a total of 300 AIM-120C-7 AMRAAM missiles, along with associated services from the US, under an estimated $435m foreign military sale (FMS) programme in July 2008.

The missiles were initially scheduled to be installed on the air force’s fleet of Boeing-built F/A-18C/D Hornet multi-role fighter jets in an effort to enhance territorial defence capability.

An extensive maintenance upgrade programme is currently underway on the Finnish Air Force’s Hornet fighters to enable the installation of the latest variant of the missile.

Finnish Air Force spokesman Joni Malkamaki accepted that the "situation is strange", but noted the delay will not have much impact, as the air force already possesses a stock of the old AMRAAMs.