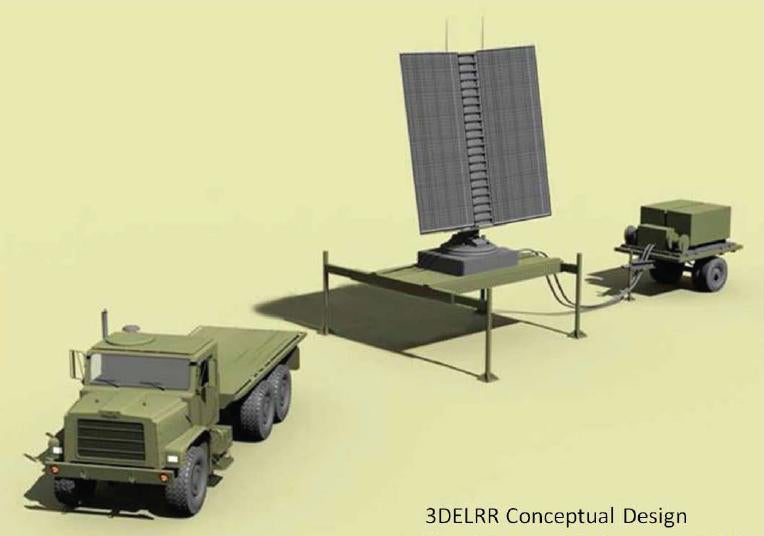 Raytheon has concluded a customer demonstration of its ground-based prototype radar being developed for the US Air Force’s (USAF) Three-Dimensional Expeditionary Long-Range Radar (3DELRR) programme.

Besides tracking targets of opportunity and manoeuvring tactical aircraft, the 3DELRR prototype also successfully demonstrated its ability to integrate into the air force’s next-generation Command and Control (C2) node.

Raytheon’s 3DELRR prototype is a C-band Gallium Nitride (GaN)-based radar, and is capable of helping soldiers to accurately detect, identify and track a range of objects at great distances at an affordable total ownership cost.

"For example, as a DoD-recognised industry leader in GaN, Raytheon is able to capitalise on efficiencies and reduce costs in unique ways," Hajek said.

Capable of being integrated in both the air force’s existing and future C2 node, the open architecture radar also provides warfighters with a precise air picture, which is fully net-ready for maximum air battle manager support.

Designed to replace the USAF’s current AN/TPS-75 radar, 3DELRR will serve as the principal long-range, ground-based sensor for detection, identification, tracking and reporting of aircraft and missiles at extended ranges in support of theatre commanders.

Other 3DELRR pre-EMD contractors include Northrop Grumman and Lockheed Martin, which has recently completed demonstration of the maturity, flexibility, scalability and open technology design benefits of its 3DELRR full-scale prototype radar.

The request for proposals (RFP) for the 3DELRR engineering and manufacturing development (EMD) phase is scheduled to be issued in August or September 2013, and will be followed by the contract award in 2014.