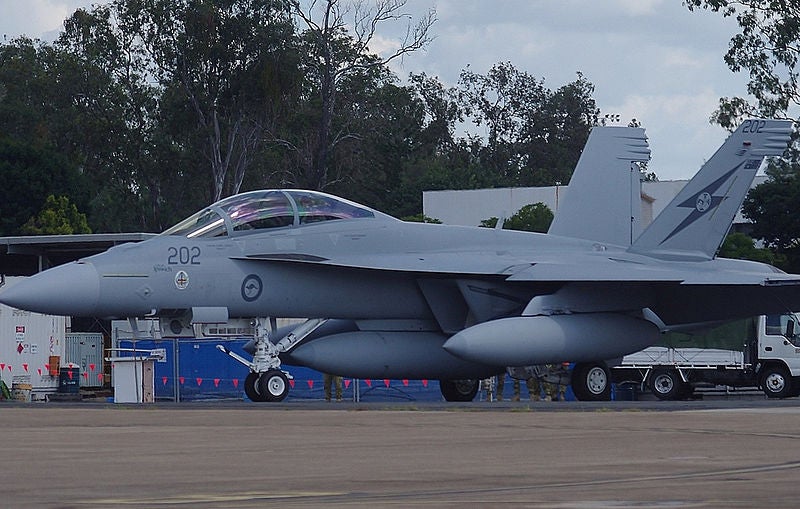 In addition to enabling the RAAF to conduct air-to-air combat, air-to-surface and reconnaissance missions, the Super Hornet fleet is also expected to ensure the country’s air combat capability regional edge is maintained until the F-35A joint strike fighter (JSF) enters into operational service.

A total of 24 Super Hornet fighters were acquired by RAAF from Boeing as part of a $6bn deal with the US, as an interim replacement for its ageing F-111 fighter aircraft fleet, which was decommissioned from service in December 2010.

Deliveries to RAAF Base Amberley started in March 2010 with an initial batch of five Super Hornets and continued until October 2011.

Under a $1.5bn US foreign military sales refit programme, 12 aircraft are scheduled to be converted into the EA-18G Growler electronic warfare (EW) system, making Australia the second country after the US to operate Growler aircraft.

The EW system will enable the aircraft to perform electronic threat suppression operations in support of Australian Defence Forces, while providing the ability to jam aircraft electronics systems and land-based radars and communications systems.

A derivative of the US Navy’s maritime strike aircraft, F/A-18 Hornet, the EA-18G Growler is an airborne electronic attack aircraft designed to counter enemy air defences using both reactive and pre-emptive jamming techniques.

The Australian government is also considering acquisition of additional 24 Super Hornets to prevent development of a capability gap due to delays in the F-35 programme.