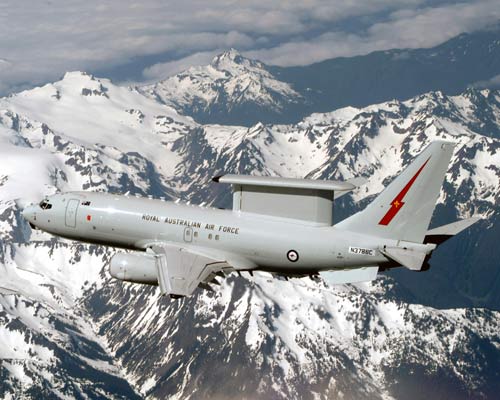 The Royal Australian Air Force (RAAF) is, for the first time, participating in a joint tri-lateral air defence exercise with the US Air Force (USAF) and the Japanese Air Self-Defence Force (JASDF) at Andersen Air Force Base in Guam.

The drill, codenamed Exercise Cope North 2012, commenced on 11 February and runs through to the 24th, focusing on improving coordination between the three air forces in a number of different scenarios.

Commander of the Australian contingent for the exercise, group captain Geoffrey Harland, said: "Exercise Cope North will allow the aircrew to develop an appreciation of the capabilities and strengths of the different aircraft types which is valuable training for air combat and Surveillance and Response Group personnel who may be required to operate in a coalition environment in the future."

The RAAF has deployed its newest capabilities, including six F/A-18F Super Hornets, Wedgetail airborne early warning and control (AEW&C) aircraft and a C-130 Hercules aircraft along with 300 personnel for the exercise.

The exercise is the second overseas deployment for both the Super Hornet and Wedgetail since their delivery to the Air Force.