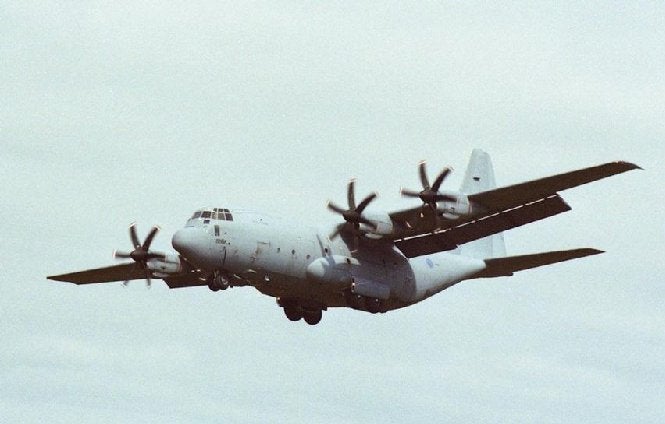 Lockheed Martin has awarded the first purchase order to Quickstep under its previous contract for development and supply of composite wing flaps for the C-130J Super Hercules military transport aircraft.

Valued between $1.4m to $1.6m, the order along with a recently granted export licence is expected to facilitate finalising of the long term agreement (LTA) with Lockheed, which is estimated to yield revenues of between $75m and $100m in the next five years.

The contract funds non-recurring work, such as planning, tooling and training activities, currently in progress, while is scheduled to complete before the first delivery of aircraft parts.

Quickstep managing director, Philippe Odouard, said: ”The commencement of the contract with Lockheed Martin is an important milestone for Quickstep, and follows closely our opening of the most advanced carbon composites manufacturing facility in Australia.”

The company is expected to start preparations for the production of initial components after signing the LTA and anticipates the first delivery to take place during the first quarter of 2014.

Quickstep was first selected as sole source supplier for the C-130J flaps by Lockheed after a comprehensive international commercial tender programme in March 2012.

Powered by four Allison AE2100D3 turboprop engines, the C-130J Super Hercules is an upgraded version of the C-130 Hercules aircraft, featuring a glass cockpit, digital avionics and a new flight deck system with a six-bladed propeller.

C-130J is currently operational with the US, UK, Australian, Canadian, Danish, Indian, Italian and Norwegian air forces, as well as the US Marine Corps and Coast Guard.