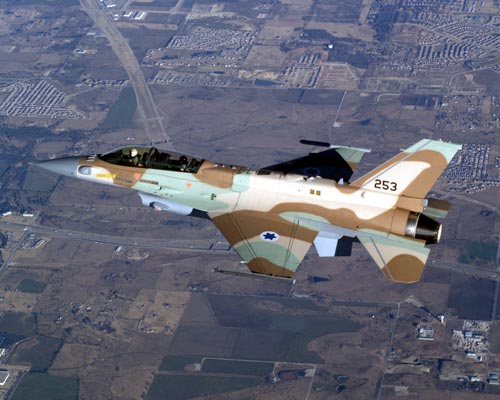 Elbit Systems has awarded a contract to Presagis to construct and deliver a visual database for use in its mission training centre (MTC) for Israel Air Force’s F-16C/D and F-16I fighter aircraft.

Presagis president Guillaume Herve said the training application, to be developed based on the Common Database (CDB) specification, will support the F-16 aircraft pilots to train in fast jet, low-altitude and high-resolution flight scenarios.

"The use of Presagis products to create a database based on CDB allows for correlation across applications while enabling the reuse of existing environment databases and models, as well as fast and seamless updates to databases," Herve added.

Based on Presagis visualisation software Vega Prime, the MTC display systems’ image generator offers support for the CDB visual database that can be used in the pilot training application.

The Israeli Ministry of Defence had awarded a contract to Elbit for the establishment of an MTC for IAF F-16C/D and F-16I fighter aircraft pilots in July 2009 to enable training in varying operational zones and in the relevant threat environments of each zone.

The compact multi-role, single-engine Lockheed Martin-built F-16 Fighting Falcon aircraft has a high level of manoeuvrability, a top speed of 2,124km/h, and can detect planes flying at very low altitudes.