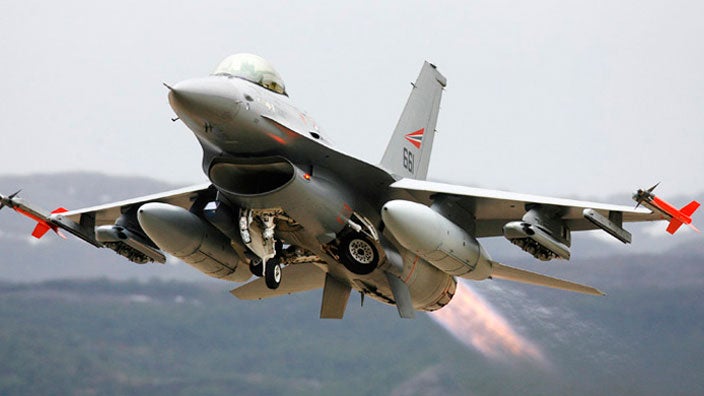 The contract represents the second MMP deal for the company, and follows a similar contract awarded in February 2010 by NDLO to support RoNAF’s F-16 Fighting Falcon fleet readiness objectives for the next four years.

"This program has resulted in an increased mission availability rate and supports my ability to reach the annual flying hour goal of the Norwegian Air Force," Hoelsaether said.

Work under the contract is scheduled to be carried out over the next four years.

Manufactured by General Dynamics/Lockheed Martin, the F-16 Fighting Falcon was initially designed as an air superiority day fighter, but later evolved into a successful all-weather multirole aircraft for precise delivery of ordnance during non-visual bombing conditions.

Besides Norway, the aircraft is also operational with the air forces of Israel, Egypt, New Zealand, South Korea, Chile, Poland, UAE, Bahrain, Greece, Singapore and the US armed forces.