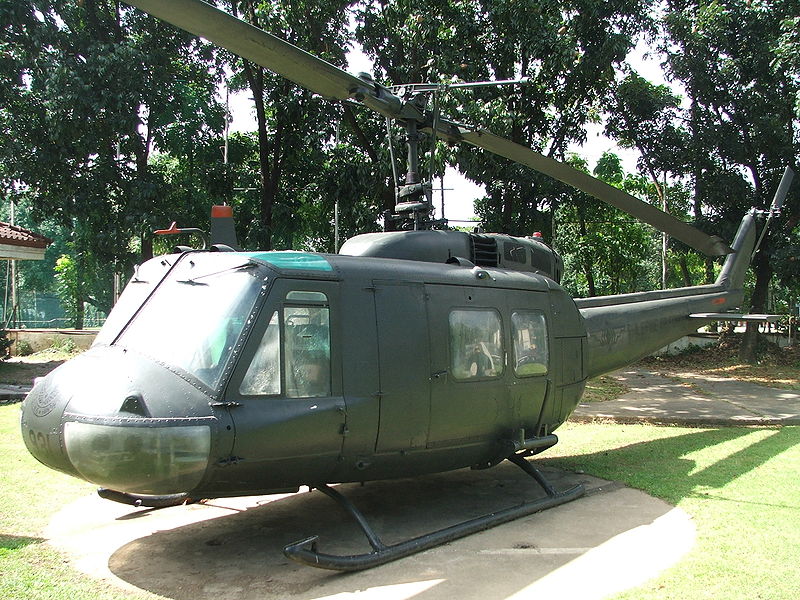 The DND’s Bids and Awards Committee (BAC) had declared the bidding for the helicopters a failure, citing that the lone bidder, the Rice Aircraft Services and Eagle Copters joint venture, failed to satisfy eligibility requirements, Manila Bulletin reports.

Carried out in December 2012, and February this year, the first and second rounds of public bidding were also called a failure by the committee due to similar reasons.

Calling the bidding failure an unfortunate outcome, DND undersecretary and BAC chairman Fernando Manalo however said that the department will still pursue implementation of the project.

”It can be a negotiated procurement, as I have mentioned the consideration will always be what is really best for the government, and we will do it very very fast this time and we will direct the PAF to immediately comply with what is required by regulation (and) immediately made a ‘double-time’ study of (the) documents and immediately return to the DND with a recommendation,” Manalo said.

The final decision will be taken by the BAC, according to Manalo.

PAF is planning to procure a total of 21 second-hand UH-1 helicopters at a cost of PHP1.2bn ($28.5m) to augment its airlift capability.

"The first and second rounds of public bidding were also called a failure by the committee due to similar reasons."

Meanwhile, air force vice-commander major general Raul Dimatactac was quoted by Manila Standard Today as saying that the helicopters are critical to the service’s response to requirements of both the armed forces and other government agencies.

”We have 79 [helicopters] in the inventory. Of this number, 33 are beyond repair and 22 are recoverable. We have only 21 operational at present. That’s why we badly need to procure the 21 UH-IH1 helicopters,” Dimatactac said.

Manufactured by Bell Helicopter, the UH-1 Huey is designed for airborne command and control, aeromedical evacuation, troop and equipment transport and search-and-rescue missions.