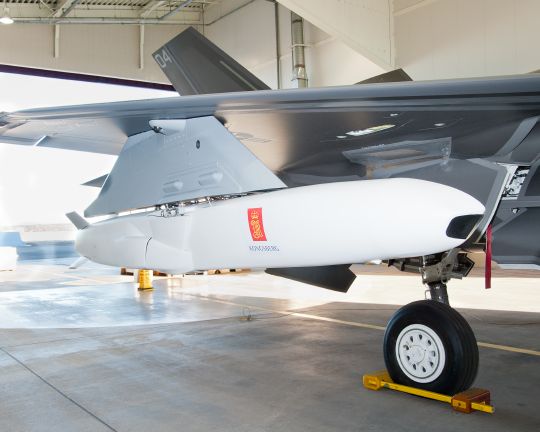 Parker Aerospace has secured a contract from Kongsberg Defense Systems to deliver the thermal management system in support of the Joint Strike Missile (JSM), which is currently under development.

Kongsberg JSM procurement manager Hakon Engebrethsen said the JSM is an excellent product for the company’s customers, and will capitalise on the naval strike missile (NSM) already in service.

"Parker Aerospace brings a wealth of thermal management experience and has a vital role in the development of this system for our latest generation missile."

"Parker Aerospace brings a wealth of thermal management experience and has a vital role in the development of this system for our latest generation missile," Engebrethsen added.

Equipped with an advanced engagement planning, navigation system, and imaging target seeker, the JSM is designed to integrate in F-35’s internal weapons bay for destruction of objects protected by advanced defence systems during anti-surface warfare and naval fire support missions.

Having completed its first fit check on the F-35’s external pylon at Lockheed Martin’s Fort Worth facility in March, the missile is also set to undergo critical design review (CDR) to confirm its maturity and suitability for integration onto the F-35 fighter in the summer of 2013.

An initial set of system hardware is scheduled for delivery during the first half of this year.

Last month the Norwegian government submitted a formal request to the Parliament for procurement of a batch of six operational F-35 aircraft, along with related equipment and services, at a cost of NOK12.9bn ($2.18bn).

Image: A JSM test missile mounted underneath the F-35 aircraft at Lockheed Martin’s facility in Fort Worth, Texas, US. Photo courtesy of Lockheed Martin.