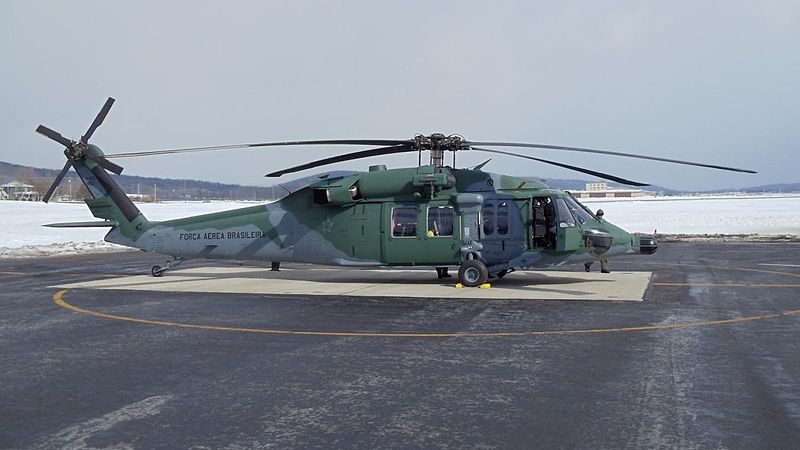 ”After nearly 50 years in this business, we have the expertise to provide quick turn-times and quality workmanship for both civilian and military avionics,” Bott said.

As part of contract, the company has also sent full-time staff to Brazil to handle logistics and communications with the concerned local authorities.

Around 15 UH-60L Black Hawk helicopters were ordered by FAB from Sikorsky under a $10.1m US foreign military sales (FMS) contract in September 2012.

Delivered in March 2011, the first two helicopters are currently operated by FAB’s Panther Squadron in support of search-and-rescue (SAR) operations, humanitarian relief and anti-drug operations in the Amazon region.

Capable of transporting an 11-person, fully-equipped infantry squad, the helicopter can also be configured to perform air assault, air cavalry, command and control and special operations.

Besides Brazil, Black Hawks are also operational with the US, Argentine, Australian, Colombian, Greek, Japanese, South Korean, Saudi, Thai, Philippine and the Spanish militaries among others.

The contract’s performance period and additional details have not been disclosed.