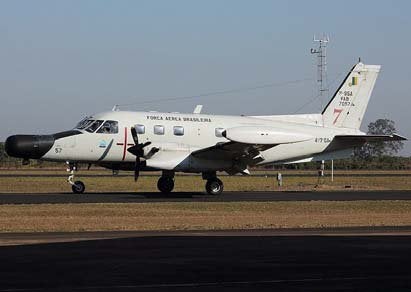 ORBIT Communication Systems has been awarded a contract to provide its airborne digital management systems (ADAMS) to the Brazilian Air Force (BAF).

The undisclosed contract covers the supply of ADAMS for installation onboard the air force’s P-95A Bandeirulha aircraft fleet to help support its maritime patrol operations.

The selection was based on the cost-effectiveness and combat proven high performance of the ADAMS, which is expected to address the specific requirements and challenges of maritime patrol, which include secure communications and support for large crews.

Featuring a modular, open design, the ADAMS is a fully digital, secure audio management system designed for routing and distribution of audio and data between aircrew and the aircraft communication data and recording systems.

Manufactured by Embraer, the P-95A is a twin-engine derivative of EMB-110 Bandeirantev light transport aircraft, and is also operational with Chile and Gabon air forces.

The aircraft was also leased and operated by the Argentine Navy during the Falklands war in 1982.