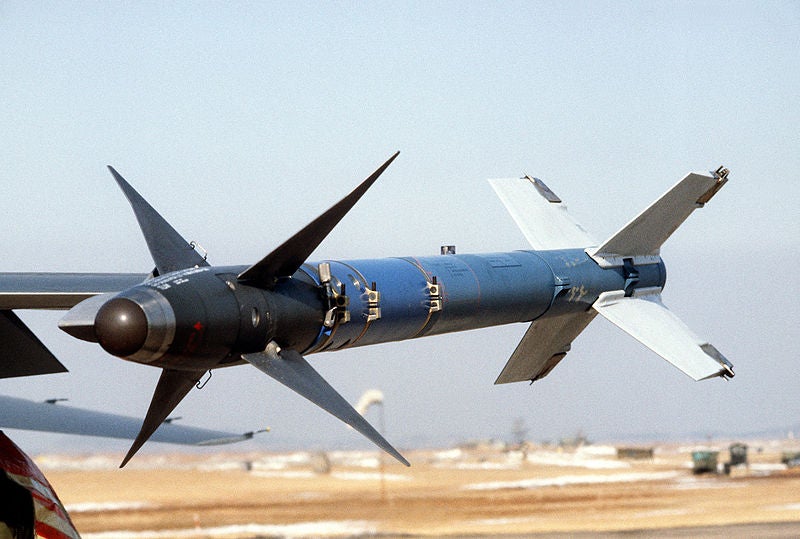 The US Defense Security Cooperation Agency (DSCA) has notified Congress of a potential foreign military sale (FMS) of AIM-9X Block II Sidewinder missiles and support services to the Government of Oman.

According to the DSCA, the AIM-9X Block II missiles will be used by the Royal Air Force of Oman to upgrade its fleet of F-16C/D Block 50 Fighting Falcon multi-role fighter jets, subsequently improving Oman’s defence capabilities.

The sale is intended to further enhance Oman’s interoperability with the US and its allies, with Raytheon Missile Systems serving as the prime contractor for the programme.

The Omani air force currently operates 12 F-16 fighters purchased from the US in 2002, with an order placed for 12 further aircraft.