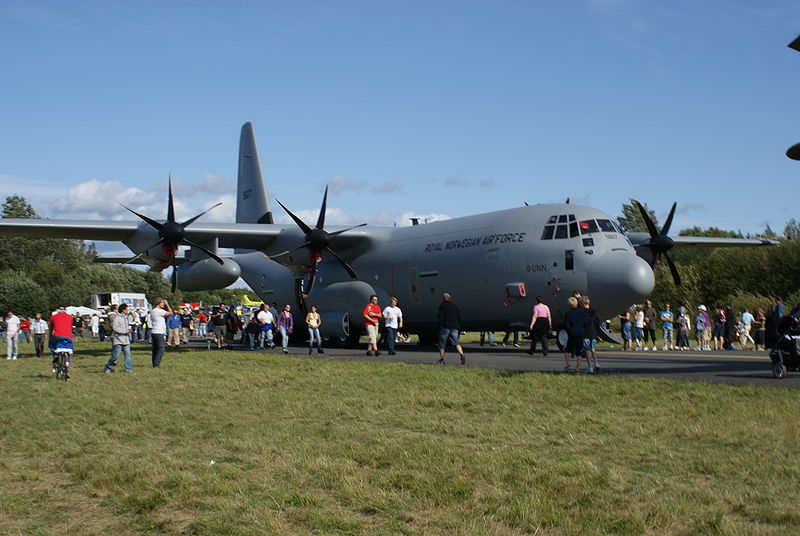 The US Defense Security Cooperation Agency (DSCA) has notified Congress of a potential foreign military sale (FMS) of two C-130J-30 US Air Force (USAF) baseline aircraft and associated parts to the Government of Norway.

According to the DSCA, Norway is planning to deploy the aircraft in support of the Nato-led International Security Assistance Force’s missions in Afghanistan, and also to boost its capability in providing intra-theatre lift for its armed forces.

Norway has participated in coalition operations in Libya, Iraq and Afghanistan, as well as providing support in the Balkans, the Baltics, and the Nato training mission in Iraq.

Lockheed Martin-Aerospace will serve as the prime contractor for the programme.

The aircraft, ordered by Norway in 2007, are intended to replace its ageing fleet of six C-130H Hercules transport aircraft, which entered service in 1969.

RNoAF had four Hercules aircraft in its inventory as of January 2012, but one was lost during the Cold Response military exercise, conducted in March 2012.