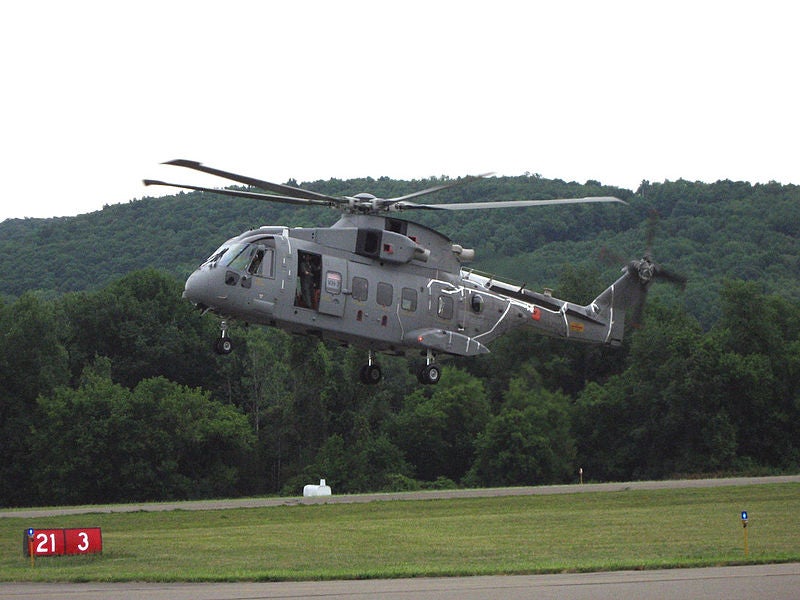 AgustaWestland has been selected by the Norwegian Government to start final negotiations for the Norwegian all weather search-and-rescue helicopter (NAWSARH) contract.

The company will now enter negotiations with the ministry for the contract, which involves the supply of up to 16 search-and-rescue (SAR) helicopters and an option for an additional six aircraft, which is planned for completion by the end of 2013.

Supplied with related equipment and maintenance solutions, the helicopters are scheduled to replace the Royal Norwegian Air Force’s (RoNAF) existing Mk43B Sea King helicopter fleet by the end of 2020.

Norwegian Justice and Public Security Minister Anders Anundsen said, ”I am very pleased that we are now coming forward in the acquisition process for the new search-and-rescue helicopters.”

"The helicopters are scheduled to replace the Royal Norwegian Air Force’s existing Mk43B Sea King helicopter fleet by the end of 2020."

Other potential contenders included NH Industries’ NH-90 Nato Frigate Helicopter (NFH), Sikorsky S-92 and the Bell Boeing V-22 Osprey, which was eliminated from the competition in 2012.

Powered by either three General Electric CT7-6 or Rolls-Royce Turbomeca RTM322 turboshaft engines, the AW101 is a medium-lift helicopter designed to conduct long-range search-and-rescue (SAR) missions in both ground and maritime environments.

Introduction of the new SAR helicopters is scheduled to commence in 2017.