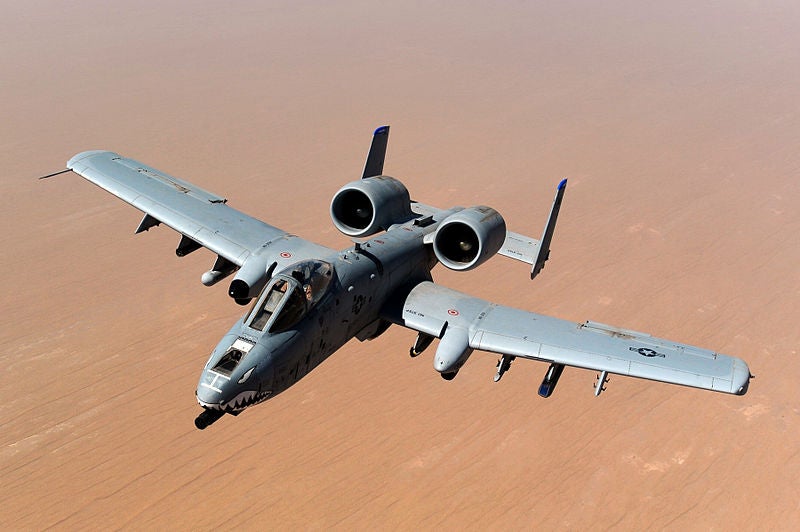 Northrop Grumman has received two additional task orders from the US Air Force (USAF) to continue support for the A-10 Thunderbolt II aircraft.

Under the first $4.4m aircraft structural integrity programme (ASIP) Legacy IV task order, the company will conduct testing and evaluation of the available A-10 flight spectrum data, to specify the aircraft’s service life and inspection cycles.

Northrop Grumman Technical Services A-10 TLPS programme manager, Doug Hamel, said the company has worked closely with the USAF to extend the service life of the A-10 beyond its original design, under the ASIP programme.

"Our ability to capitalise on original equipment manufacturer knowledge and experience from across the corporation coupled with our demonstrated performance on previous ASIP task orders allow us to provide affordable, innovative solutions for these tasks," Hamel added.

The company had completed work under the previous ASIP Modernization II and III task orders, awarded by the USAF in December 2012 and October 2011 respectively.