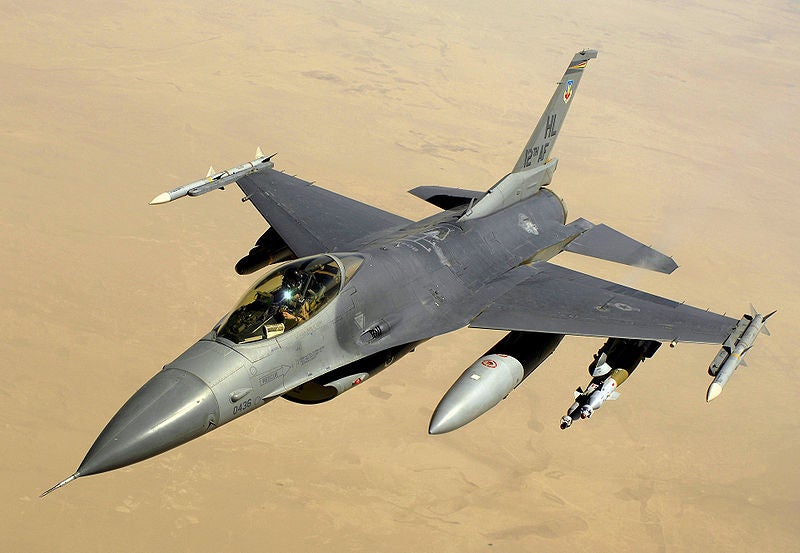 Northrop Grumman has been awarded a foreign military sales (FMS) contract by the US for supply of its APG-68(V)9 airborne fire control radars to equip the F-16 fighter jets of Thailand, Iraq and Oman.

Managed by the Aeronautical Systems Center, located at Wright-Patterson Air Force Base, Ohio, the contract is part of the US defence policy, aimed at enabling IQAF to independently take over sovereign air defence duties, apart from supporting foreign relations with the allies, Thailand and Oman.

Deliveries under the contract are expected to be complete by March 2015.

Image: A US Air Force F-16 Fighting Falcon during a flight in Iraq. Photo: courtesy of Master Sgt. Andy Dunaway.