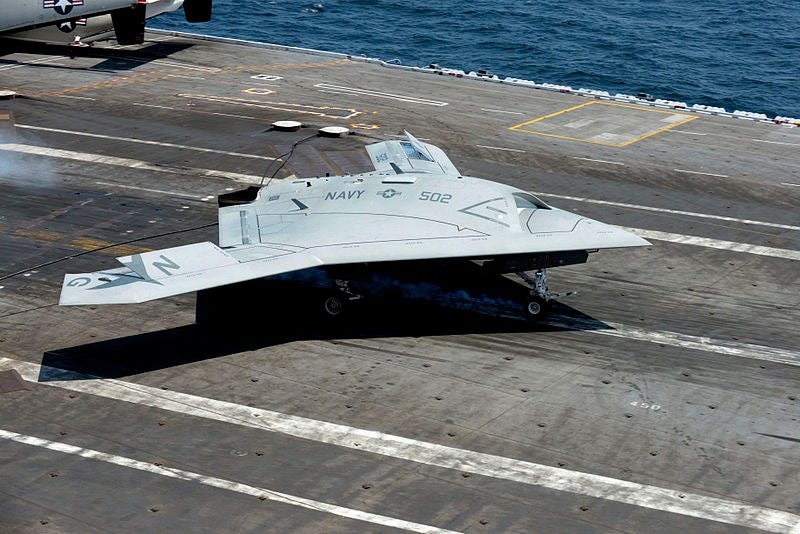 During the 65-minute flight, the strike-fighter-sized aircraft carried out several planned low approaches to the carrier, before landing safely at the Naval Air Station (NAS) Patuxent River in Maryland, US.

The successful launch also proved the team’s ability to accurately navigate the X-47B within the controlled airspace around an aircraft carrier, and seamlessly pass control from a ‘mission operator’ aboard the ship to the Mission Test Control Center at Patuxent River for landing.

Prior to catapult launch, the UCAS team also carried out deck-handling and ship-integration testing to ensure safe operation of X-47B in the unfavourable environment of an aircraft carrier flight deck.

The aircraft will conduct additional shore-based testing at NAS Patuxent River over the next few months, in preparation for its final carrier-based arrested landing demonstration, which is scheduled to take place later this year.