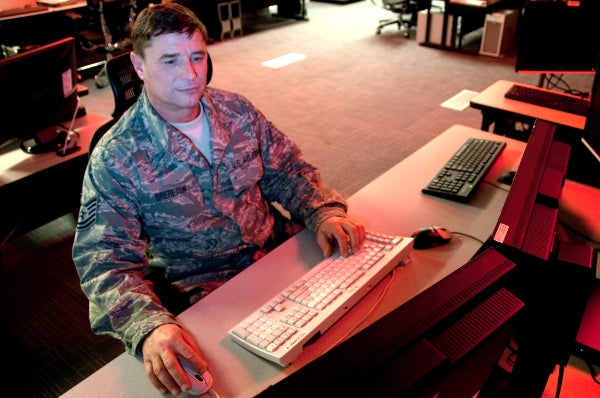 NCI has been awarded a contract for delivery of additional nodes for the US Air Force’s Distributed Common Ground System (AF DCGS) Data Storage and Dissemination (DSD) system.

Awarded under the network centric solutions (NETCENTS) contract vehicle, the $9.4m task order covers development, integration and delivery of an additional two nodes for the system.

NCI has already supplied two DSD nodes for the system as part of a contract awarded by the US Air Force (USAF) in February 2012.

NCI president Brian Clark said: ”We are pleased to continue our relationship with the AF DCGS and are proud to provide solutions to the AF DCGS enterprise by bringing innovation to the warfighter and enabling battlefield readiness through affordable IT and cyber capabilities.”

"The $9.4m task order covers development, integration and delivery of an additional two nodes for the system."

Designed to streamline data transfers across the AF DCGS network, the DSD provides storage, dissemination, processing, and retrieval capabilities to the net-centric AF DCGS enterprise, and is completely redundant for fail-safe considerations.

The deployment of DSD capabilities to specified locations is expected to be used as the primary method for distribution of large data files across the AF DCGS network.