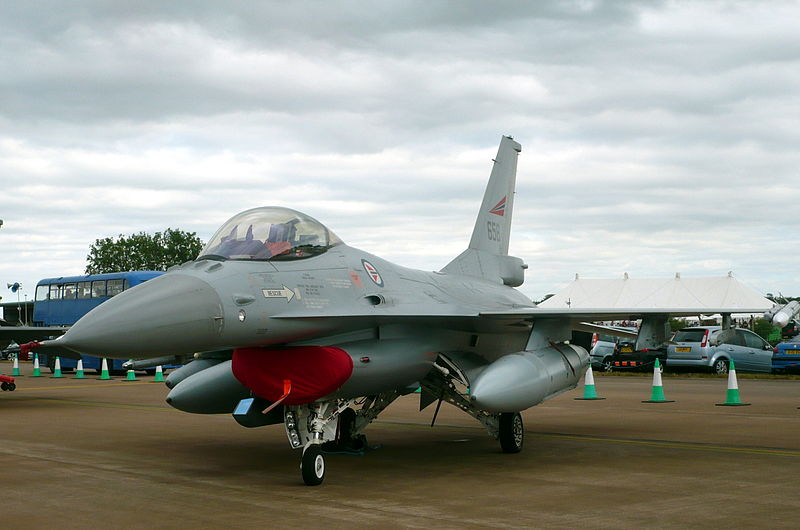 Nato will conduct an air-defence flying training exercise for pilots and ground support personnel from 3 to 21 February 2014 in Iceland.

Carried out in the context of the training component of Norway’s deployment to Iceland for the periodic Nato Peacetime Preparedness Mission, the three-week event will witness participation from fighter aircraft from several Nato member countries such as Norway, Finland, and Sweden.

In addition, Sweden will deploy an air-to-air refuelling aircraft, alongside Finnish and Norwegian search-and-rescue (SAR) helicopters, and Iceland’s SAR force.

The exercise will feature all unarmed training missions under standard Nato practice, with any real-world Nato air-policing activities carried out by Norway, separately from other training activities.

The Norwegian contingent is scheduled to arrive earlier than the Swedish and Finnish detachments for demonstration of the air-policing capability required for Nato Peacetime Preparedness Mission.

Nato is scheduled to serve as the exercise’s overall coordinator from its Combined Air Operations Centre (CAOC) in Uedem, Germany, whereas fighter aircraft control will be shared by Control and Reporting Centre (CRC) in Loki, Iceland, and a Nato AWACS radar aircraft will be operating from Norway.

As the sponsor country for Finland and Sweden, Norway will provide a training director for IFM14, and will also have operational control of all Finnish and Swedish assets, which will not be placed under Nato’s direct authority at any time during the exercise.