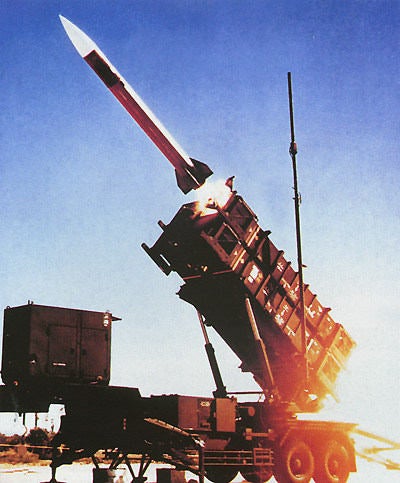 Addressing a press conference, Nato secretary general Anders Fogh Rasmussen said the deployment would be purely defensive as it aims to prevent de-escalation of the crisis along Ankara’s border, and in no way will support establishment of a no-fly zone over Syria or any offensive operation.

”Turkey has asked for Nato’s support, and we stand with Turkey in the spirit of strong solidarity,” Rasmussen added.

”Nato’s ultimate task is the protection and defence of our members.”

The decisions follows consultations in the framework of Article 4 of the North Atlantic Treaty, which were held in response to Ankara’s formal request in November, amidst fears that the intensifying civil war in Syria could pose a threat to its national security.

All 28 foreign ministers have unanimously expressed concerns over reports that the Syrian regime is contemplating the use of chemical weapons. Any such action, would be deemed a clear breach of international law and would attract an immediate response.

Germany and the Netherlands are anticipated to provide Turkey with several batteries of advanced Patriot advanced capability-3 (PAC-3) missiles, subject to their respective Parliamentary approval, while the remaining gap would be filled by the US.

However, the details regarding number of batteries and deployment location are still to be determined by Nato, which had earlier deployed Patriot batteries in Turkey during the 1991 and the 2003 Iraq wars.

Once deployed, the batteries are scheduled to remain under the operational command of the Supreme Allied Commander Europe (SACEUR).