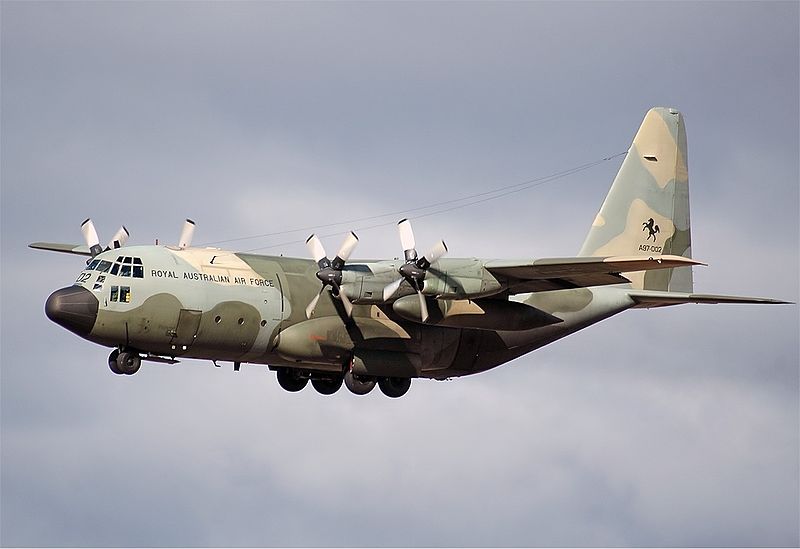 QDS is under contract to refurbish the four surplus Royal Australian Air Force’s (RAAF) C-130Hs, which are being acquired by the Indonesian Ministry of Defence (MoD) as part of a $30m bilateral memorandum of understanding (MoU) signed in February 2012.

Awarded in July 2013, the A$63m ($58m) contract primarily involves comprehensive refurbishment of three aircraft, as the fourth aircraft has already completed heavy maintenance and is scheduled to be delivered later this year, FlightGlobal reports.

Under the new contract, Marshall Aerospace will offer structural engineering support services during the transfer programme, and ensure the availability of avionics design and other systems support.

"Marshall Aerospace will offer structural engineering support services during the transfer programme, and ensure the availability of avionics design and other systems support."

Marshall Aerospace and Defence Group CEO Steve Fitz-Gerald said the contract represents another example of the company adding value through the supply of specialist design support for the platform.

”Our selection by QDS to support the Indonesian Transfer Program is further testament to Marshall’s engineering excellence and capabilities; it builds on our long-standing relationship with QDS and is part of the strategic expansion of our international footprint,” Fitz-Gerald said.

A majority of the contract’s work is expected to be carried out in Australia, along with the availability of reach-back for specialist advice or additional capacity to Marshall’s HQ in Cambridge, UK.

The three aircraft are scheduled to be delivered in 2014, according to the news agency.

Indonesia has also signed an agreement with Australia for acquisition of an additional five used C-130H aircraft and associated equipment to boost its airlift capability late last month.

Defense and Civil Spends on Helicopters in Indonesia: 2016 to 2024