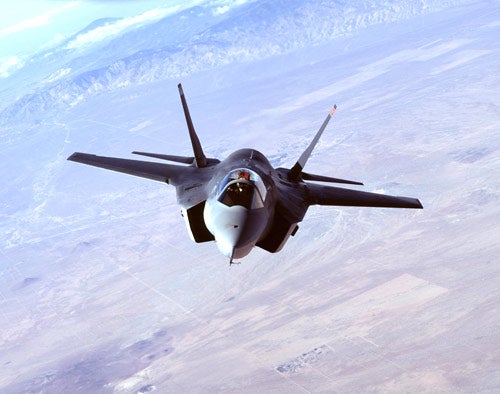 The company is manufacturing the tail components for the third low-rate initial production (LRIP) lot of F-35 CTOL fighters, as part of a C$11m ($11.15m) subcontract awarded by BAE Systems in June 2009.

Magellan Aerospace president and chief executive officer James Butyniec said the milestone represents culmination of the company’s investment in facilities, equipment, and processes for manufacturing work in the past five years.

Around 1038 ship sets of horizontal tails components are expected to be manufactured by the company for the F-35 joint strike fighter (JSF) programme over a 20-year period.

Magellan, which has supported F-35 development programme since 2001, also secured a $60m contract for the production of complex machined titanium components for all three F-35 variants, including CTOL, short take-off and vertical landing (STOVL) and the carrier variant (CV) in 2009.

Manufacturing work commenced at the company’s Chicopee Manufacturing division in Kitchener, Canada, in June, and is scheduled to continue until 2015.

Lockheed serves as F-35 prime contractor, while Northrop Grumman and BAE Systems are principal partners in the project.