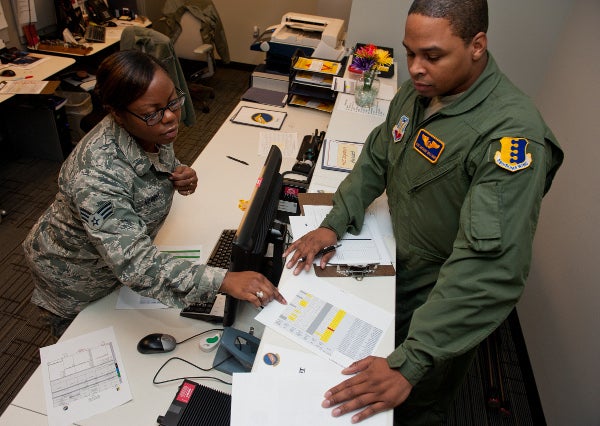 IPS missions have moved past sensors and now focus on providing the warfighter with useful information in real time.

”IPS relies on sophisticated tools and methodologies, including Activity-Based Intelligence, which looks at how events interact with each other,” Poe added.

”Working with multiple collection systems and data sets provides the knowledge to move us from reactive to predictive analytics,” Purdy added.

The PEALDS programme builds on previous efforts, such as vast imagery streaming technology (VIST) software currently installed in the Logos-built Kestrel system, which represents the only operational wide-area surveillance system for tethered airships.