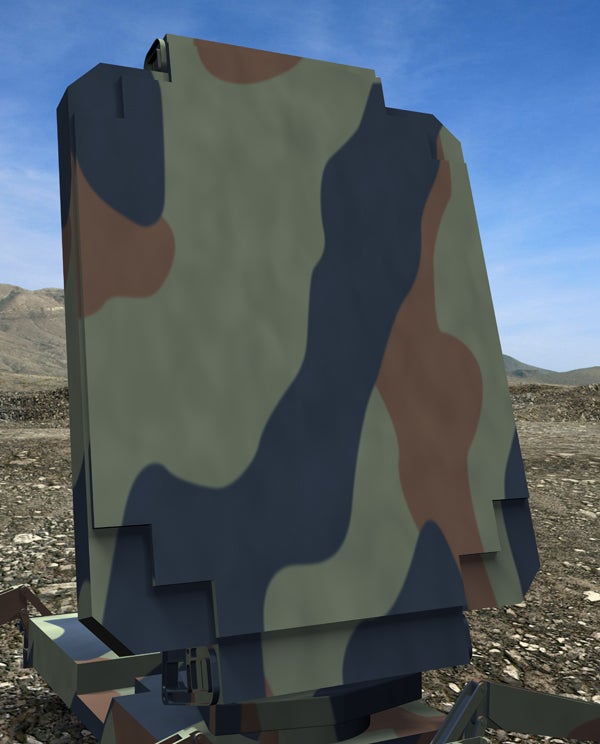 The demonstration validated the maturity, flexibility, scalability and the open technology design benefits of the 3DELRR full-scale prototype radar.

All required targets were successfully detected by the radar following their launch from the Syracuse airport and surrounding areas during the demonstration, which also featured an additional test aircraft to put the prototype through more advanced performance detection and tracking scenarios expected of long-range radars.

Lockheed Martin ground-based air surveillance programs director Mark Mekker said the company started work on the 3DELRR solution more than ten years ago, and has since been associated with each phase of the programme.

”We are implementing a cost-effective, long-term solution that addresses the challenges they face today and those they will face tomorrow, as well as being able to consolidate the missions of several other long-range radars currently in service,” Mekker said.

Manufactured as part of a $25m contract awarded in June 2009, the 3DELRR prototype successfully addressed 100% of 3DELRR requirements, including critical extended air surveillance reach for early warning from aerial threats during a capabilities demonstration in January and December 2010.

"The demonstration validated the maturity, flexibility, scalability and the open technology design benefits of the 3DELRR full-scale prototype radar."

Lockheed is currently working on a 15-month 3DELRR pre-engineering manufacturing development (pre-EMD) phase contract awarded by the USAF in August 2012.

The request for proposals (RFP) for the programme’s engineering and manufacturing development (EMD) phase is scheduled to be issued in August or September 2013, and will be followed by the contract award in 2014.

Designed to replace the USAF’s current AN/TPS-75 radar, 3DELRR will be the principal long-range, ground-based sensor for detecting, identifying, tracking and reporting aircraft and missiles at extended ranges in support of theatre commanders.