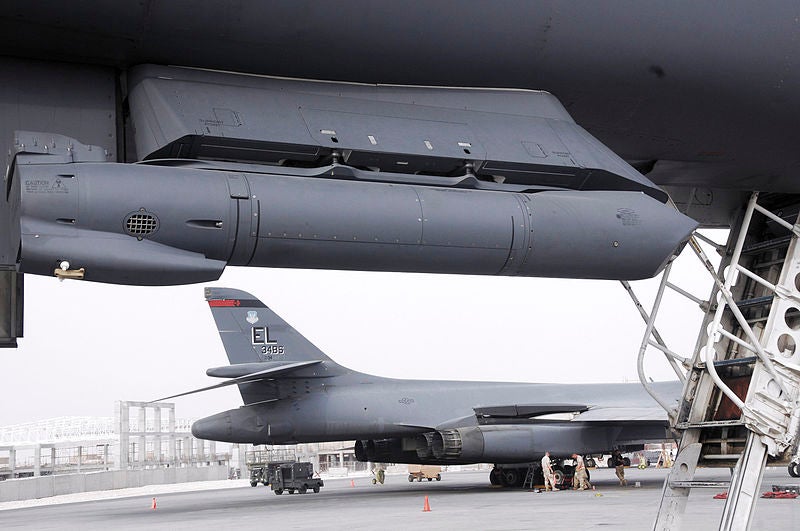 Lockheed Martin has been awarded a contract to continue sustainment support for the US Air Force’s (USAF) Sniper Advanced Targeting Pod (ATP) fleet for a period of five years, starting from September 2012.

Under the terms of the $152m contract, the company will provide legacy sniper pod sustainment support to Warner Robins Air Force Base, located in Georgia, US.

Lockheed was previously delivering Sniper ATP sustainment support to the Wright Patterson Air Force Base in Ohio, US.

The pod is equipped with a laser spot tracker to acquire other laser spots from air and ground assets, an infrared marker and a video down link to provide ground forces with enhanced situational awareness.

Currently, sniper pods are deployed on the USAF and multinational F-16, F-15, B-1, F-18, Harrier GR7/9, A-10C, B-52 and CF-18 aircraft, and have also been used during Operation Iraqi Freedom and Operation Enduring Freedom in Iraq and Afghanistan, respectively.