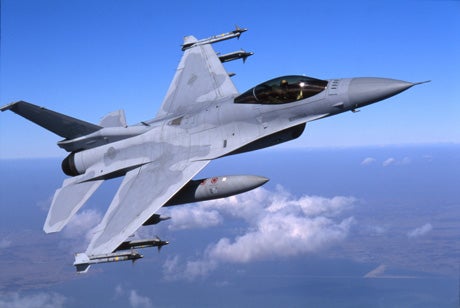 Lockheed Martin has unveiled a new version of the Fighting Falcon fighter jet, F-16V, at the Singapore Air Show 2012.

The upgrades were based on the capabilities that were identified by the US Air Force and other international customers, which will enable the aircraft to operate alongside the 5th generation fighters, F-35 and F-22.

The ‘V’ designation has been derived from Viper, a name given by the pilots for the F-16 fighter jet and the enhancements can be retrofitted into existing F-16s.

With nearly 4,500 F-16s delivered, this is the next step for the world’s most successful 4th generation fighter.

The Fighting Falcon programme began with the lightweight fighter F-16A/B and underwent continuous transitions to F-16 C/D and Block 60 versions as per emerging customers’ requirements.