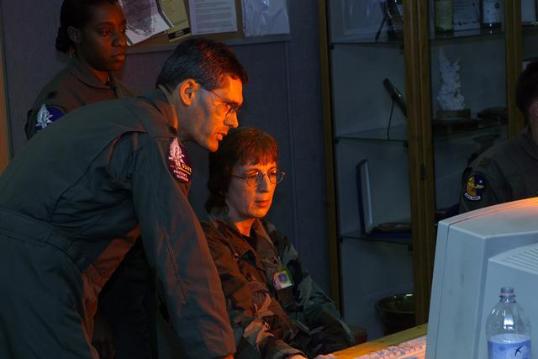 The contract features a base performance period that runs through March 2015, followed by three one-year options.

Lockheed Martin Information Systems & Global Solutions C4ISR Systems vice president Jim Quinn said the company has installed true net-centric services into TBMCS starting from its deployment and even when it was supporting 24×7 operations at locations worldwide.

”These enhancements will provide users with faster access to real-time operations and intelligence data, as well as better planning and collaboration tools for enhanced situational awareness and decision-making,” Quinn added.

More specifically, the contract will see the company modernise software that drives air tasking capabilities used by the combined air component commanders for planning, organisation and direction of joint US air operations.

Enhancements to the command and control air operations applications suite will enable soldiers to quickly and efficiently conduct mission planning and re-planning within a fully net-centric environment, with significant improvement over legacy applications.