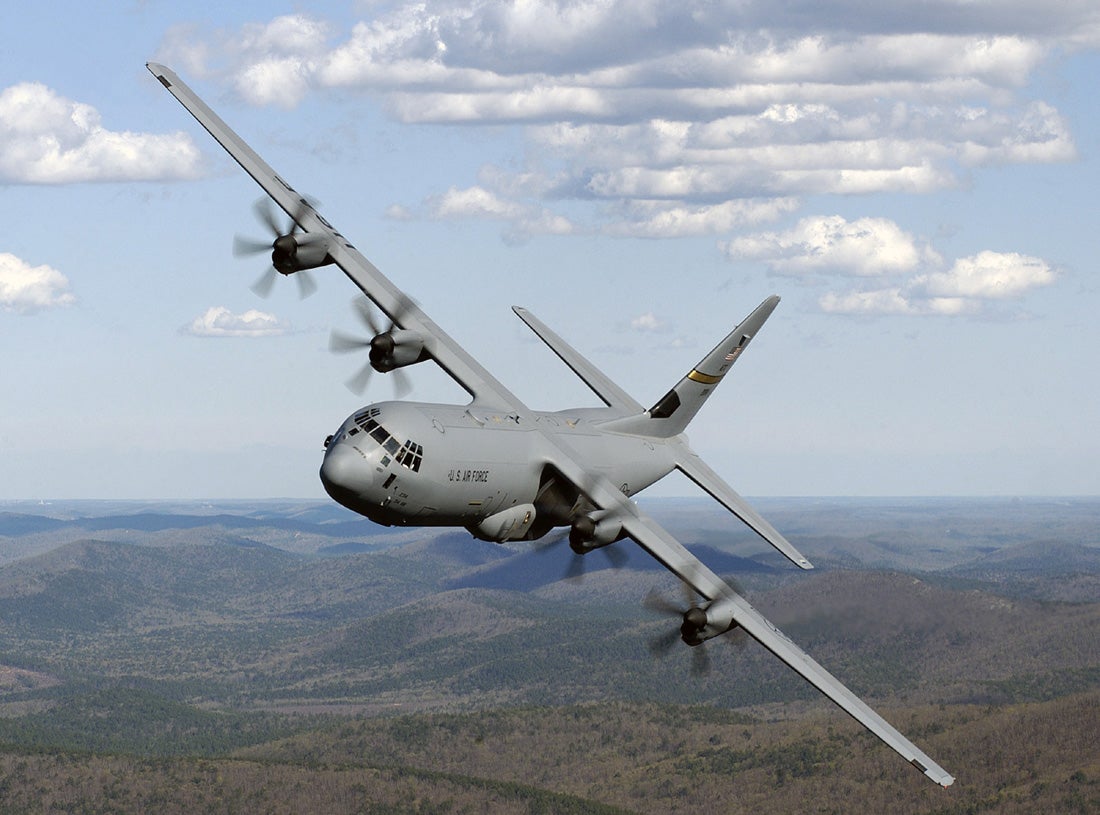 Manufactured and tested at Rolls-Royce’s facility in Indianapolis, US, the new engine represents the overall 1,500th AE 2100 powerplant supplied by the company to date for the combat-proven aircraft.

Lockheed Martin C-130 Programs vice-president and general manager George Shultz said the C-130J aircraft is respected worldwide as a proven workhorse thanks in large measure to its efficient and reliable Rolls-Royce AE 2100 engines.

Shultz said: "These engines are proven on the Hercules in rugged missions in the dirt, on the ice and through hurricanes.

"Since the inception of the C-130J program more than 1 million flying hours ago (4 million engine hours), Rolls-Royce has been an essential partner ensuring the superior performance of the Super Hercules."

Rolls-Royce Defense Programs president John Gallo said, "This accomplishment also serves as a reminder of how crucial it is that we continue to focus on innovation and efficiency, to ensure this important partnership endures for decades to come."

"The new engine represents the overall 1,500th AE 2100 powerplant supplied by the company to date for the combat-proven aircraft."

The Super Hercules aircraft is scheduled for delivery to USAF in 2014.

More than 300 aircraft have been delivered or are on order across 16 different mission types to customers in 15 countries worldwide.