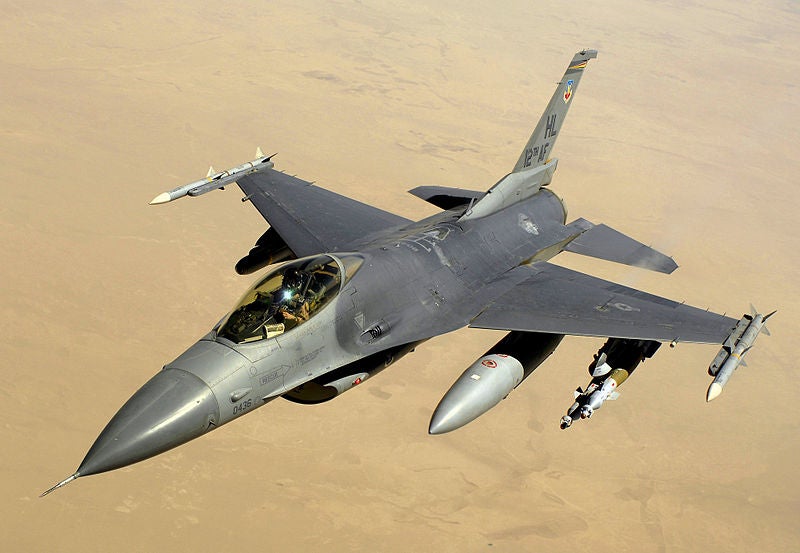 The radar is now scheduled to be fitted by Lockheed in USAF’s F-16 C/D fighters to enhance their reliability and add advanced capabilities as part of the aircraft’s combat avionics programmed extension suite (CAPES) upgrade programme.

"The F-16 has been a front-line fighter for the Air Force for more than 30 years, and SABR will keep it there for decades to come.”

Featuring hardware and software commonality with the F-22 Raptor’s APG-77 and F-35 APG-81 radars, SABR is expected to offer several benefits for both the air force and Lockheed as pilots moving from one airframe to another will be familiar with many of the displays.

Work on the F-16 AESA radar programme is scheduled to be carried out at Northrop’s Electronic Systems sector headquarters facility in Linthicum, US.