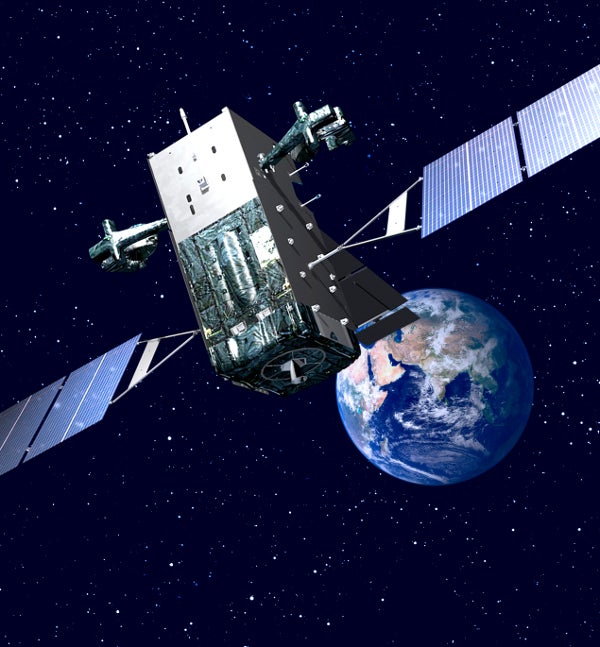 The US Air Force (USAF) has taken delivery of the third highly elliptical earth orbit (HEO) satellite payload under contract from Lockheed Martin, as part of the Space Based Infrared System (SBIRS).

The delivery of the satellite payload follows successful completion of comprehensive environmental and functional testing to demonstrate its performance in family with HEOs 1 and 2 payloads.

”Its sensor will enhance the high quality of information being provided to our warfighters by the SBIRS constellation,” Toner added.

The SBIRS satellites are designed to deliver timely and precise warning for missile launches to the US government using a resilient mix of GEO satellites and HEO payloads, as well as related ground hardware and software.

Additional tasks include the provision of support for a range of critical missions, such as missile defence, technical intelligence and battlespace awareness.

Delivered by Lockheed in 2004 and 2005, the initial two HEO payloads are offering mission performance surpassing specifications.

Under contract for production of four HEO payloads and four GEO satellites, Lockheed has already started initial work on the GEO-5 and GEO-6 satellites.

GEO-3 and GEO-4 are currently under different development stages.

Lockheed and Northrop serve as the SBIRS prime contractor and payload integrator, and are led by the Infrared Space Systems Directorate at the USAF Space and Missile Systems Center, located at Los Angeles Air Force Base in US.

Image: An artist’s impression of the US Air Force’s GEO SBIRS satellites in orbit. Photo: Courtesy of Lockheed Martin Corporation.