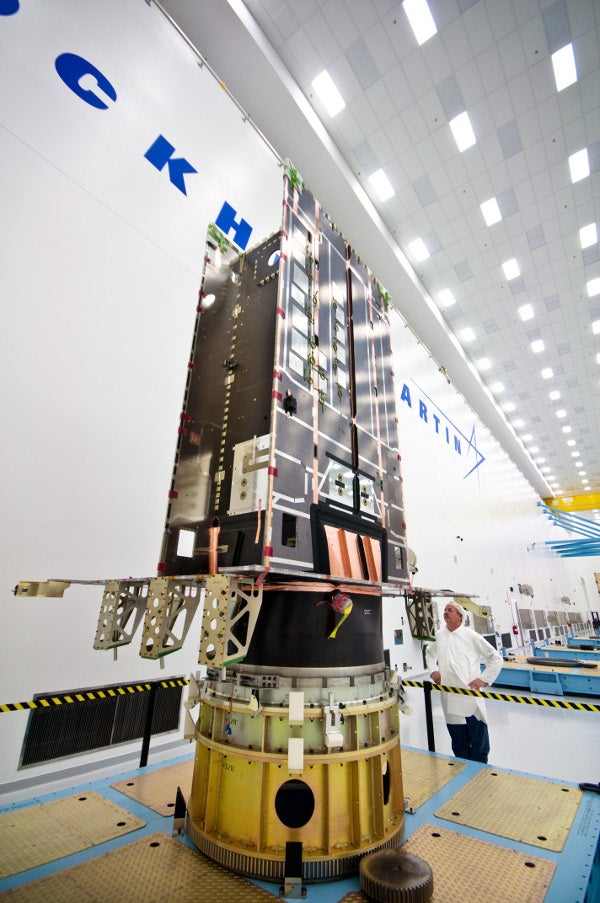 Lockheed Martin integrated the GNST with navigation payload, which includes atomic clocks for improved GPS accuracy, and the mission data unit at its GPS processing facility (GPF) while the test was completed prior to integrating the full navigation payload element.

The navigation payload element is expected to be delivered to the GPF by the end of 2012.

Lockheed Martin’s Navigation Systems mission area vice president, Keoki Jackson, said: "The GNST is the cornerstone of the air force’s ‘back-to-basics’ acquisition approach, and this milestone demonstrates that GPS III is on track and the acquisition strategy is working.

"As we continue learning lessons on the GNST and move into full scale satellite production, we expect to continually streamline our processes and reduce per unit costs."

Lessons learned on the GNST have led the team to identify early efficiencies such as 50-80% reduction in labour hours while saving $10m for the production satellites.

Currently, Lockheed GPS III team is developing a full-sized prototype of the GPS III spacecraft, GNST, to identify and solve issues prior to the launch of the first vehicle.