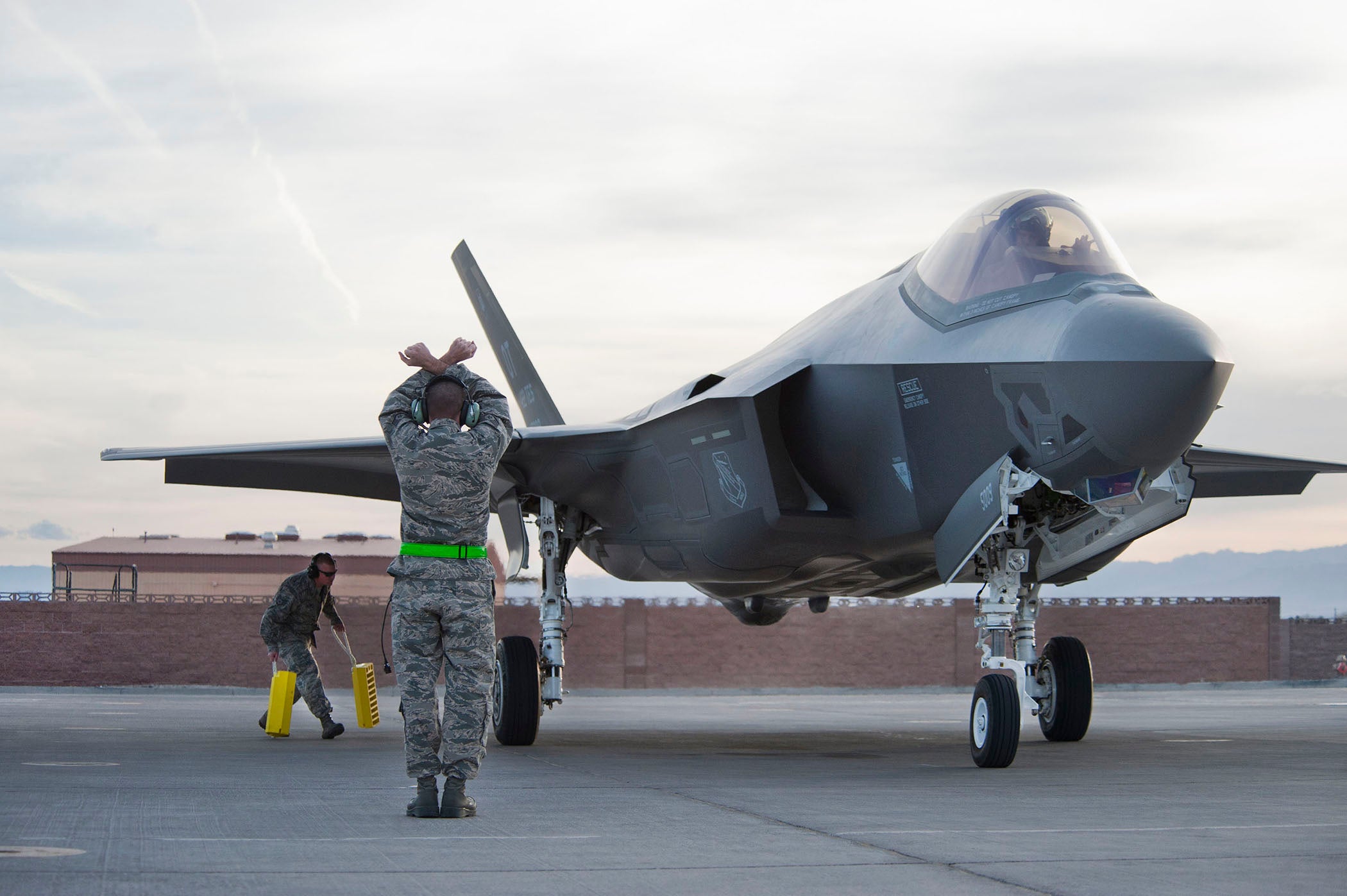 Northrop Grumman has handed over the 100th centre fuselage for the F-35 Lightning II joint strike fighter (JSF) aircraft to Lockheed Martin at its manufacturing centre in Palmdale, California, US.

The fuselage will be incorporated into the F-35 conventional takeoff and landing (CTOL) variant, which is scheduled to be designated as AF-41, and delivered to the US Air Force (USAF) for pilot training at Luke Air Force Base in Arizona, US.

Designed and developed in collaboration with KUKA Robotics Aerospace Division, the IAL plays a central role in production of the F-35 centre fuselage, in addition to increasing the programme’s affordability, quality and efficiency.

"The fuselage will be incorporated into the F-35 conventional takeoff and landing (CTOL) variant, scheduled to be designated as AF-41."

Besides producing the centre fuselage since May 2004, Northrop also designs and manufactures the aircraft’s radar and other key avionics, including electro-optical and communications subsystems, serving as a principal member of the Lockheed-led F-35 industry team.

Currently under development in three versions, including a CTOL variant, a short takeoff and landing (STOVL) and a carrier version (CV), the F-35 JSF is a fifth-generation multirole fighter designed to conduct ground attack, reconnaissance and air defence missions with stealth capability.