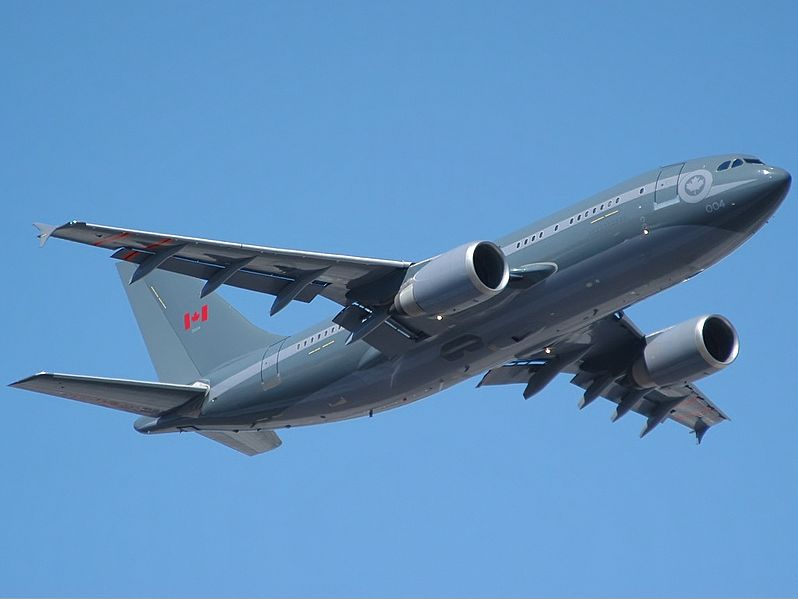 As part of the contract, the company, along with its subcontractor, Avianor, has provided the day-to-day maintenance of the aircraft fleet at 8 Wing Trenton, Ontario, and its facilities in Mirabel, Quebec, Canada.

A modification of the Airbus A310 civilian aircraft, the CC-150 Polaris is a long-range jet aircraft used by the Canadian Department of National Defence (DND) for a range of high-profile missions, including strategic air-to-air refuelling, VIP transportation, as well as passenger, freight and medical evacuation (MEDEVAC) operations.

Depending on configuration, the twin-engine, multi-purpose aircraft can transport 28 to 194 people at a maximum speed of up to 1,029km/h.

Around five aircraft are currently operational with RCAF, and two of them have been configured for strategic air-to-air refuelling for Canada’s CF-18 Hornet fighter fleet, as part of the air force multirole tanker transport (MRTT) programme.