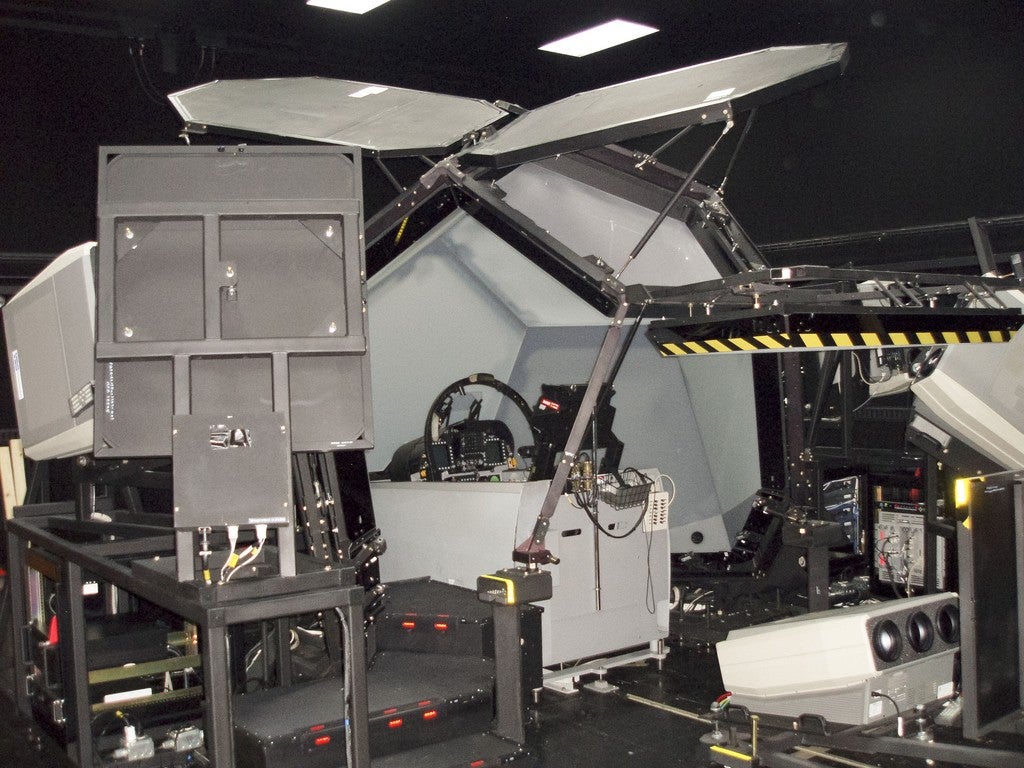 The trainers were ordered by the US Naval Air Warfare Center Training Systems Division under a $24.1m foreign military sales programme contract for replacement of the KAF’s existing F/A-18 weapons tactics trainers in November 2010.

”The trainers enable Kuwait F/A-18 pilots to enhance their tactical skills over a full range of mission areas in an immersive environment that represents the same configuration as the Kuwaiti aircraft,” Casano added.

Additional features include the 19C(K) and 23X(K) operational flight programme, and associated aircraft systems to support simulation of the aircraft’s comprehensive weapons and sensors suite that includes the advanced targeting forward-looking infrared system.

The simulators also share a common architecture with the US Navy’s Roadmap Procurement Program F/A-18 TOFTs, which will eventually result in simplification of future simulator upgrades and reduction of the lifecycle cost of the KAF’s overall training system.