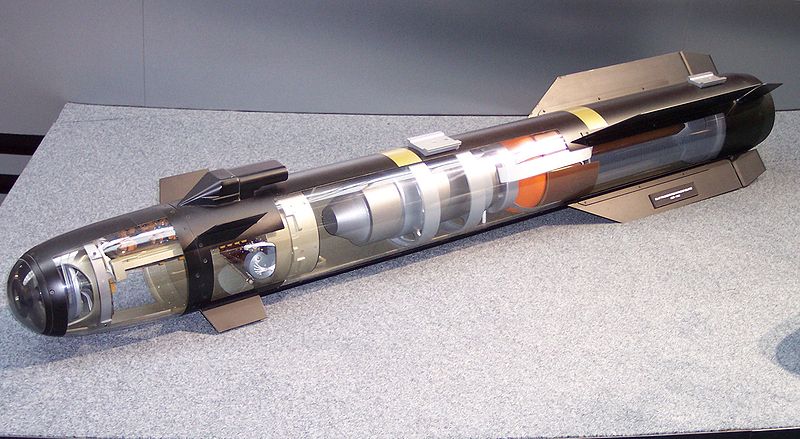 For an estimated $49m, Kuwait has requested the delivery of 300 AGM-114R3 Hellfire II missiles, along with containers, spare and repair parts, support and test equipment, repair and return support, training equipment and personnel training, as well as logistical support services.

The Hellfire missiles are expected to help modernise Kuwaiti armed forces and further expand its current Air Force’s architecture to counter threats posed by potential attacks, while the JHMCS will be used to upgrade the fighter aircraft fleet to better support its own air defence needs.

According to the notification, the potential sales would further enhance Kuwait’s interoperability with the US and other allies.

Capable of launch from multiple air, sea, and ground platforms, the AGM-114R Hellfire is a precision-strike, multi-purpose air-to-surface missile (ASM) designed primarily for anti-armour use, against a broad range of targets.

In addition to providing aircrew with an enhanced situational awareness, the JHMCS units display targeting information on the helmet visor, enabling pilots to efficiently lock-on and attack air-to-air and air-to-ground targets in all environmental conditions.

Lockheed Martin and Boeing Aerospace will serve as prime contractors for the Hellfire missiles and JHMCS cockpit units respectively.