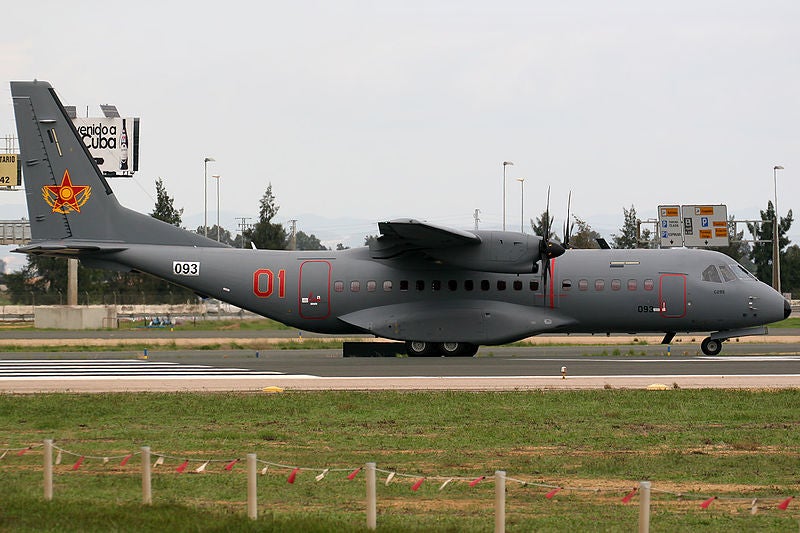 The Kazakhstan Defence Ministry’s state enterprise Kazspetsexport has awarded a contract to Airbus Military for the delivery of C-295 military tactical transport aircraft to the Kazakhstan Air Force.

Covering two aircraft, the contract is an implementation of the memorandum of understanding (MoU) signed between the defence ministry and the company in March 2012, for the supply of a total of eight C-295 aircraft.

Airbus Military Commercial head Antonio Rodriguez Barberan said the repeat contract reaffirms the Kazakhstan defence ministry’s confidence in the aircraft’s capabilities and cost-efficiency, as well as in the company.

”We will keep striving to ensure that we live up to this mark of confidence and stand by our customers for many years to come,” Barberan said.

Airbus has already handed over the first two C-295 to Kazakhstan Air Force this year, while delivery of the third and fourth is planned for 2014 and 2015, respectively.

The delivery schedule of the remaining four aircraft under the MoU is scheduled to be defined over the coming years.

Powered by two Pratt & Whitney PW127G turboprop engines, the C-295 is a stretched derivative of the CN-235 transporter, and is designed to perform tactical airlift, search-and-rescue, and maritime patrol and environmental surveillance missions.