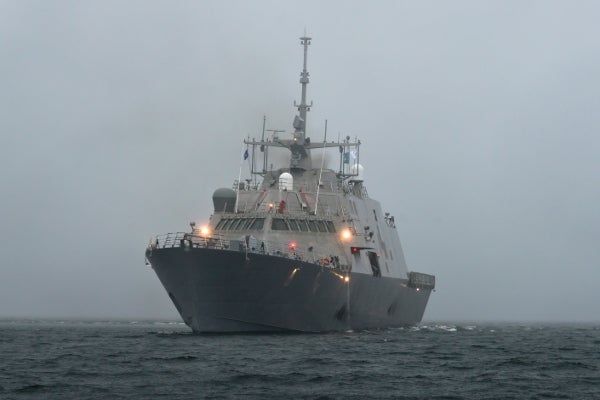 The US Defense Security Cooperation Agency has notified Congress of a potential sale of four F-35 Lightning II joint strike fighter (JSF) aircraft to the Government of Japan.

Lockheed Martin and Pratt and Whitney Military Engines will serve as prime contractors and the potential aircraft sale will enhance Japan’s air-to-air and air-to-ground self-defence capabilities.