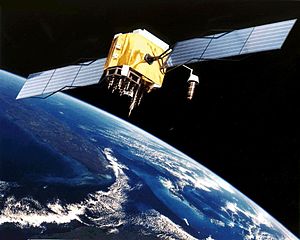 The system is designed for integration into the US Air Force’s next-generation Global Positioning System III (GPS III) satellite.

The pathfinder unit has been delivered by ITT Exelis for thermal vacuum testing and space vehicle integration, which is to take place at prime contractor Lockheed Martin’s GPS Processing Facility (GPF) in Denver, Colorado, US.

"The completion of this programme milestone is testimony to the fact that we are focused on delivering GPS III capabilities to meet the needs of more than one billion users worldwide,” Pisani added.

ITT integrated and performed the initial power up of the GPS III GNST navigation payload element prototype in December 2011, and is currently developing navigation payloads for the third and fourth satellites, as part of a $32m contract awarded by Lockheed in March 2012.

Scheduled for launch in 2014, the GPS III is a next-generation communication satellite designed to replace the ageing GPS satellites used by the military and civilian customers across the globe.

USAF is planning to acquire up to 32 GPS III satellites from the Lockheed-led team, which includes ITT Exelis, General Dynamics, Infinity Systems Engineering, Honeywell, ATK and other sub-contractors.