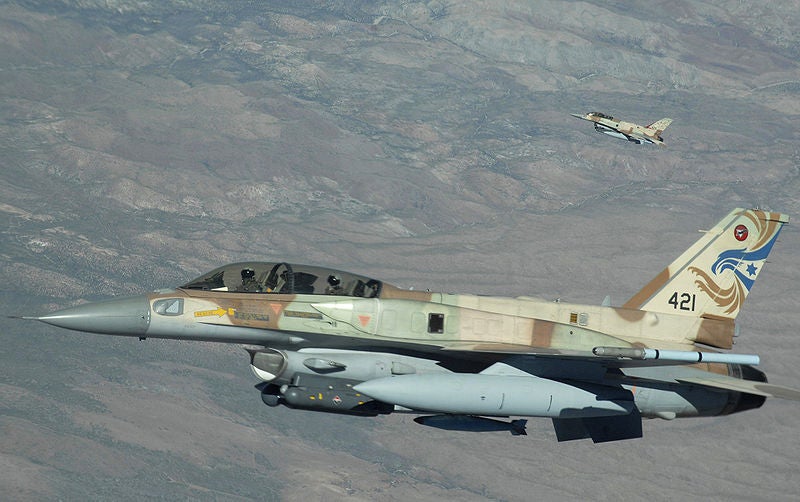 Operating through a private financing initiative (PFI) concept, the system enables coordinated training between the various trainees, both within the IAF and at an interoperable strategic level, in multiple mission scenarios in different theatres with a customised threat environment for each theatre.

Shmuely said: ”This successful transition attests to our customer’s trust in Elbit Systems’ solutions and expertise, combining both a technological edge and the understanding of the customer’s unique needs, and further demonstrates and strengthens our position as world leaders in the field of advanced tactical training solutions."

"The MTC system was developed according to the modern combat doctrine for fully integrated, real-time operation of multiple forces."

Based on Elbit’s One sim infrastructure, the MTC enables operators to conduct training sorties on the trainers instead of actual fighter aircraft, allowing maximum use of existing resources and lowering life cycle costs, while boosting readiness and effectiveness of IAF and its fighter pilots.

Specifically, the system helps IAF teams to train in two-ship, four-ship and even eight-ship formations, and also fly as adversary forces under full supervision of the flight inspector.

Elbit is providing instruction, operation and maintenance services for MTC, which enables pilots to train alongside operational controllers from IAF’s various control units, using mission orders from the MTC team, planning together and subsequently executing the mission with each member of the team training in an operational role.