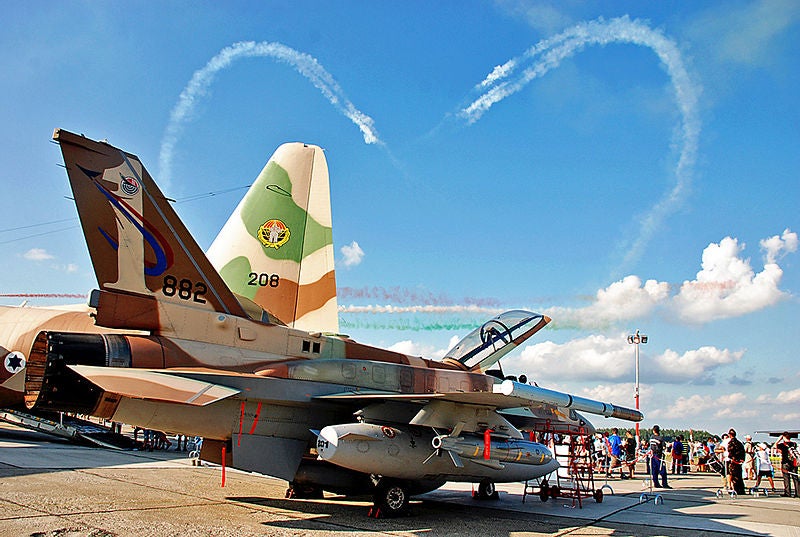 Designated 661, the aircraft was rolled out in IAF‘s markings at the company’s Marietta production facility in Georgia, US, as reported by Flightglobal.

A total of three stretched-fuselage C-130J-30 aircraft were ordered by Israel in 2010 and 2011 respectively under the US foreign military sales (FMS) programmes, to help replace its ageing C-130E model fleet, which was purchased in the 1970s.

Scheduled to be named Samson in the IAF service and equipped with a three-person cockpit configuration, the aircraft can also be configured to support integration of domestically manufactured equipment in future.

The air force has reportedly started negotiations with Lockheed for procurement of additional three aircraft, which will enter service with its 103 Squadron, in late 2013.

"Designated 661, the aircraft was rolled out in IAF’s markings at the company’s Marietta production facility in Georgia, US."

An extended fuselage variant of the C-130J Hercules, the C-130J-30 is a four-engine, medium-lift military transport aircraft designed to carry out a wide range of military, civilian and humanitarian assistance operations.

The aircraft is currently operational with the US, Australian, Canadian, Danish, Indian and Norwegian air forces. The remaining aircraft under contract are scheduled to be delivered in 2014.

IAF currently operates 16 C-130 aircraft, which includes a mixture of C-130E, H-model transports and four KC-130H tankers, according to the Flightglobal’s MiliCAS database.