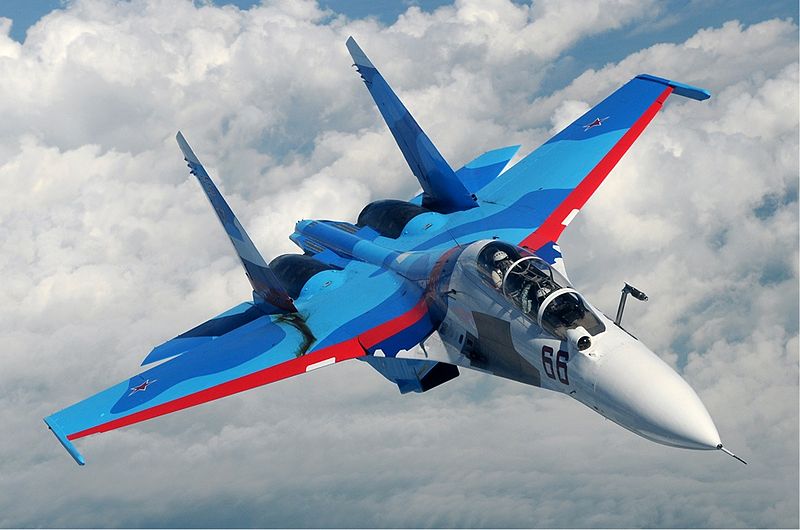 The excercise is scheduled to start later this month in Northern Territory of Australia.

Indonesian Defence Ministry spokesman, brigadier general Hartind Asrin, was quoted by Jakarta Globe as saying that the training marks a latest development in a series of defence exercises between the two countries.

”This is a new era and we have never had such good relations with the Australian military,” Asrin added.

TNI-AU spokesman colonel Agung Sasongko Jati told Sydney Morning Herald that the jets are being sent to Australia, with the aim of training its pilots in flying the aircraft, prior to deployment in the joint exercise.

The Indonesian SU-30 fighters’ participation is considered a step forward in improving the bilateral relations between the two countries, following past disagreements on the East Timor region.

The two nations are currently negotiating the prospects of establishing a defence co-operation arrangement.

Exercise Pitch Black, scheduled to run from 27 July to 17 August 2012, will see participation from Australia, the US, Singapore, Indonesia and Thailand and will involve mock combat battles in Australian and Indonesian airspace.

The Military Simulation and Virtual Training Market in Australia to 2025: Market Brief

Air Force Expenditure in the Thailand to 2019: Market Brief