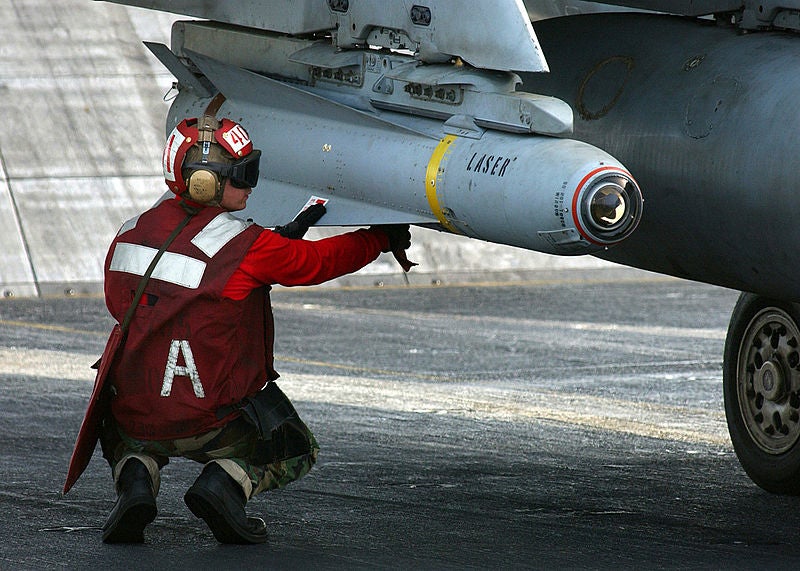 The proposed package will also include spare and repair parts, support equipment, tool and test equipment, personnel training and training equipment, publications and technical data and other related elements of programme and logistical support services.

The missiles will be used by the Indonesian Air Force (IAF) to train its F-16A/B Block 15 Fighting Falcon fighter pilots in basic air-to-ground weapons employment, and will also support the air force’s current fleet of 10 F-16s and additional 24 jets, being provided by the US as excess defence articles (EDA).

The sale will also contribute to foreign policy and national security of the US by helping to improve the security of Indonesia, which continues to serve as an important force for political stability and economic progress in South-East Asia.

Raytheon Missile Systems will serve as prime contractor for the FMS programme.

The missile offers precise stand-off capability and enhanced probability of strike against a broad range of stationary and moving high-value targets, such as armoured vehicles, air defences, fast boats and ships, as well as ground transportation and fuel storage facilities.