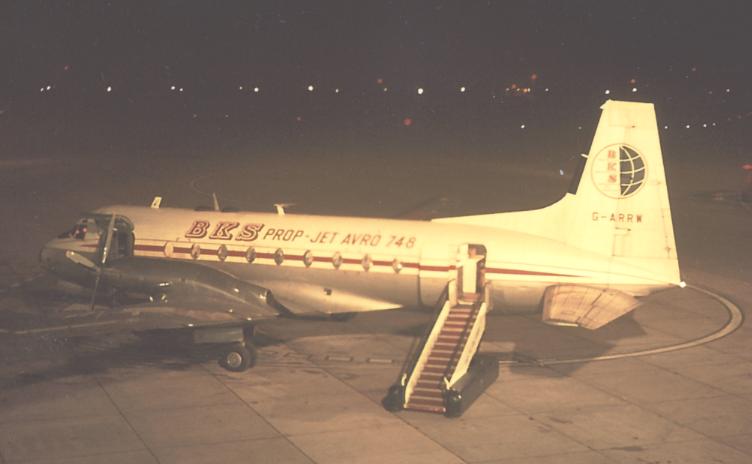 India’s Ministry of Defence (MoD) has approved the INR120bn ($2.4bn) proposal for the acquisition of 56 transport aircraft by the Indian Air Force to help replace its ageing fleet of Hindustan Aeronautics Limited-built HS748M Avro aircraft.

An initial batch of 16 aircraft is scheduled to be purchased off-the-shelf from foreign companies, who will then have to partner with a local private or public sector firm, the sources added.

The next 16 of 54 planned aircraft will feature 30% indigenous components, while the remaining 24 will be equipped with approximately 60% domestically procured and developed items.

When questioned about the absence of state-run HAL from the project, the sources said the public sector undertaking (PSU) is already burdened with projects, such as the SU-30MKI production and upgrades of IAF’s aircraft fleet, including the Mirage, MiG 29 and Jaguar aircraft.

The company will also be involved in the forthcoming medium multi-role combat aircraft (MMRCA) project, for the production of 126 combat aircraft, the sources added.

The first aircraft is scheduled for delivery within two years of contract signature, with the next 15 to be handed over within 24 months. The remaining 40 aircraft will be produced locally in India at a rate of eight per year, as reported by Flight Global.

The Avro fleet first entered service with IAF in the 1960s and are primarily used for communication, troop and cargo transport training missions.

The aircraft is capable of carrying loads of up to 7t or 8t, while an estimated 32 planes are currently operational with the air force.